Don’t think too hard about why Santa would name a reindeer “Vixen.”

I don’t mean to brag, but I’ve received a lot of emails that find me well.

The new Batman is super realistic — he’s attracted to porch lights, makes your girlfriend scream and then the cat eats him

If you’re going to fight, fight like you’re the third monkey on the ramp to Noah’s Ark.

And brother, it’s starting to rain.

Just when I think I’m 100% against the death penalty, I see a bright yellow hummer taking up two parking spots. 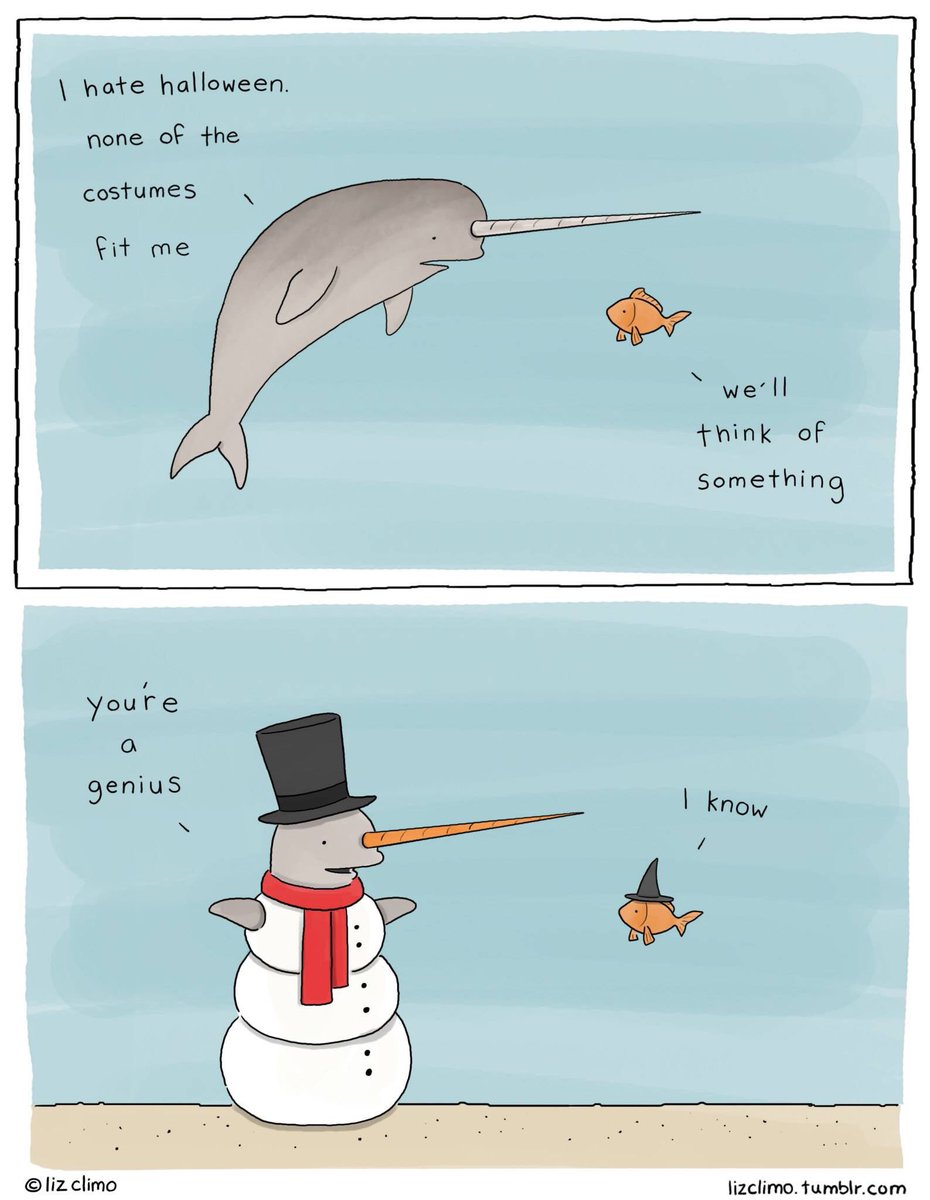 Home Depot is having their “ultimate tool event” in case anyone wants to buy my cousin Tyler.

FYI to my fellow attorneys: If you ask someone if they can pass a drug test, and the person replies, “What KIND of drug test?”…the answer is NO, THAT PERSON CAN’T PASS A DRUG TEST.