Moms get super human strength when put in life or death situations. Last night I uncorked a bottle of wine with my teeth during a tantrum…

Needed one cotton ball. Two were left. Took both so one wouldn’t feel lonely.
I also have strong feelings about the last two pudding cups.

It’s weird to think there was a time when the most data a tablet could hold was five commandments. 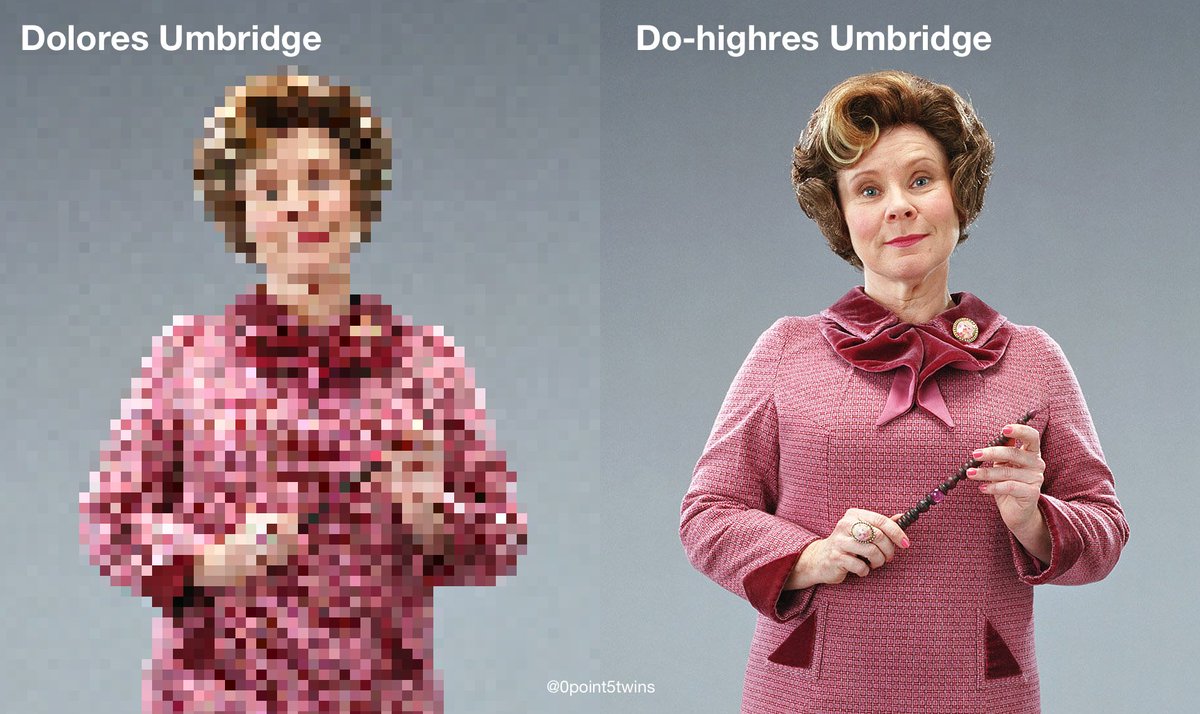 Lmao @ the people who named their kids Daenerys or Khaleesi. What a bunch of absolute fools. If only they were as wise as me, father to a beautiful baby girl named Detective Pikachu

FURNITURE MAKER WHO SECRETLY HATES HIS WIFE: Honey I created a new type of cabinet. I’m gonna name it after you

The ocean is full of sharks, jellyfish, man-eating octopus, and nightmare whales, but make sure you wait a half-hour after eating to go in.