Guy: so what u up to after this?

Me: {remembering my friend said to be mysterious but quirky} probably eat a whole red onion in an alley

I said “Margarita” 3 times in the mirror instead of “Bloody Mary” and now a ghost mariachi band is forcing me to play maracas for them.

Maybe if we start telling people the brain is an app they will start using it.

Goal as a white guy
1)Pay taxes
2)Never say anything that may come across as racist
3)Find something clever to do with my arms when I dance.

In Jurassic Park, the scene where the raptor opens the door to the kitchen and stalks the kids, Spielberg had originally wanted to have the dinosaur bake a tray of Macarons as a display of its intelligence, but writer Michael Crichton insisted that it would be “too much”.

You can buy my cassette series “Yelling : Greatest Hits”

Including classics such as:

And the chart topping hit:

If I give up my seat for you on the bus, it’s my right to stand in front of you and stare down your blouse. I think it’s in the Bible. 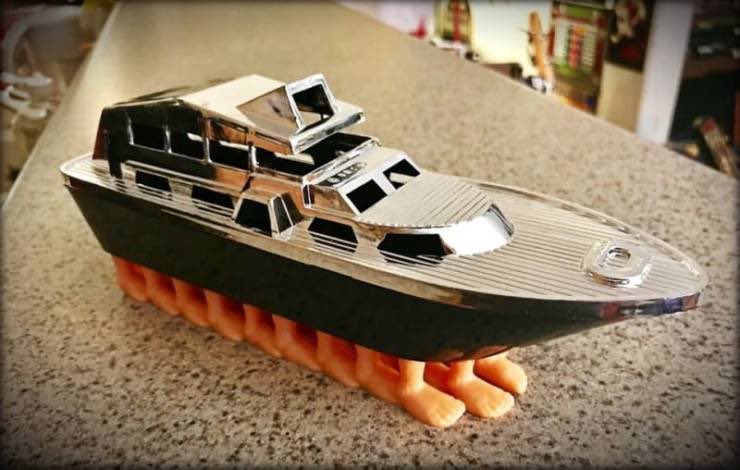