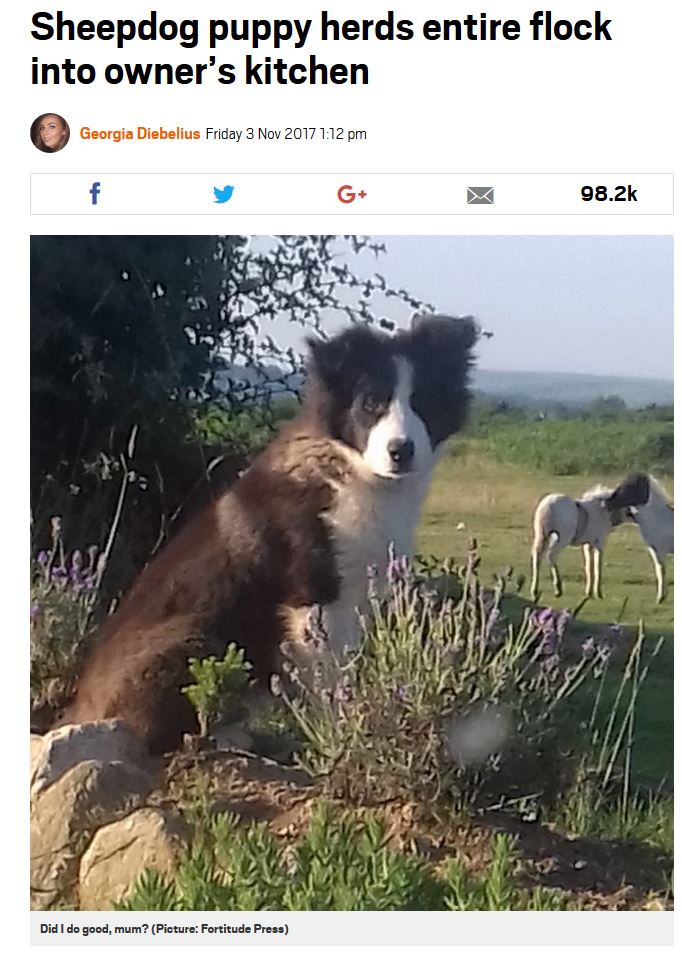 A Facebook group named “Humans Against Herd Behavior” was created yesterday. So far, 10,000 people have joined the group.

Found my bra in the garden. Wish it was from wild sex but I think my cat dragged it out the cat flap.

The name England comes from the words ‘engorged’ and ‘gland’ inspired, of course, by the shape of the country.

Tacos are NOT a good pre yoga snack.

I know this now.

me: siri tell me a joke

I gave my bus driver a copy of the play I wrote about a bus driver that falls in love with one of his passengers. And now we wait.

I owe most of my colossal success to exaggeration.

I’m starting to get to the age where I need a well thought out plan in order to stand up.

My hobbies include humming the Jurassic Park theme song to my chickens, to make them feel more in touch with their ancestors.