Hansel and Gretel is a timeless tale about the importance of killing old ladies.

this is one of the best threads in twitter history 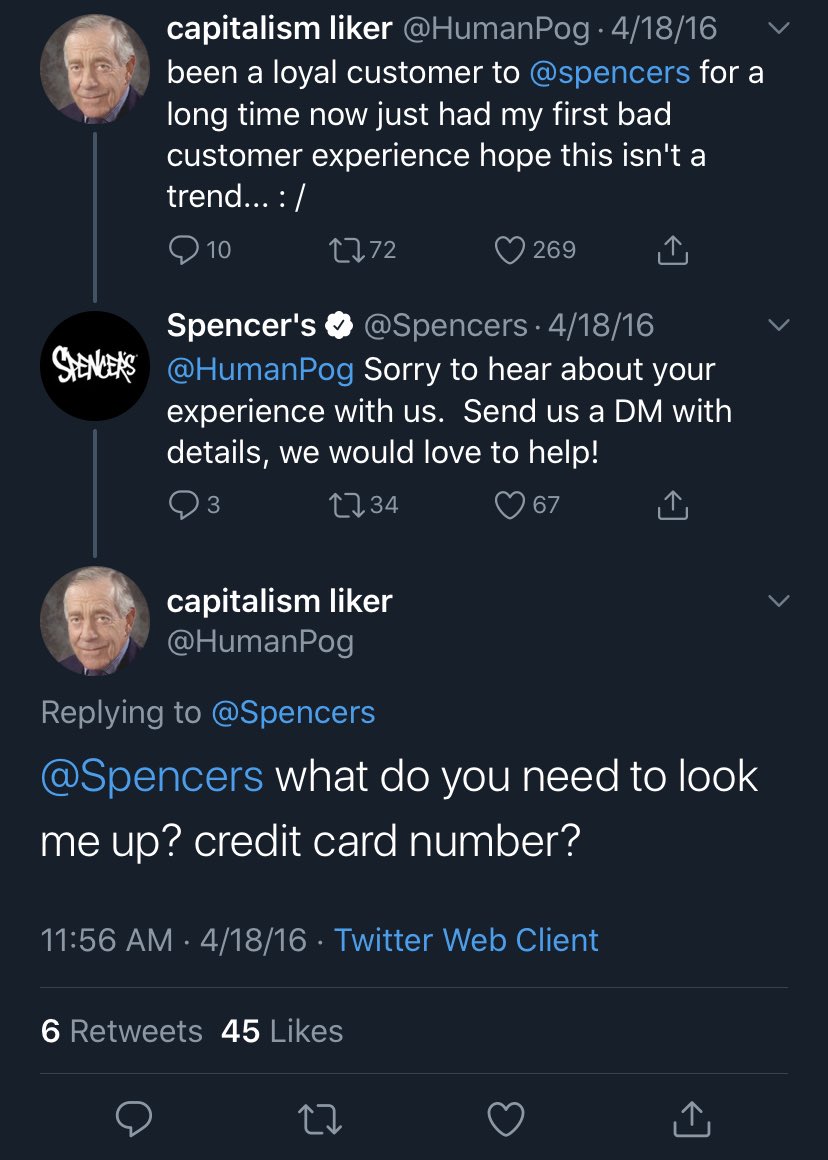 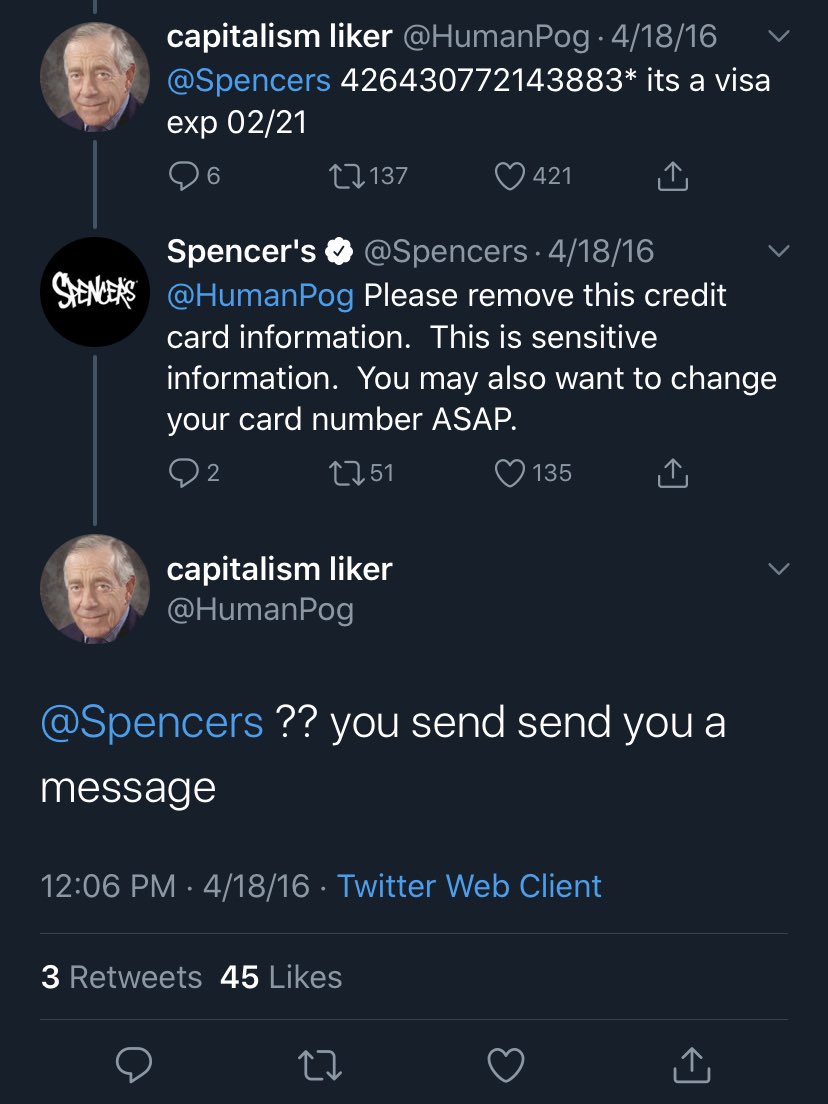 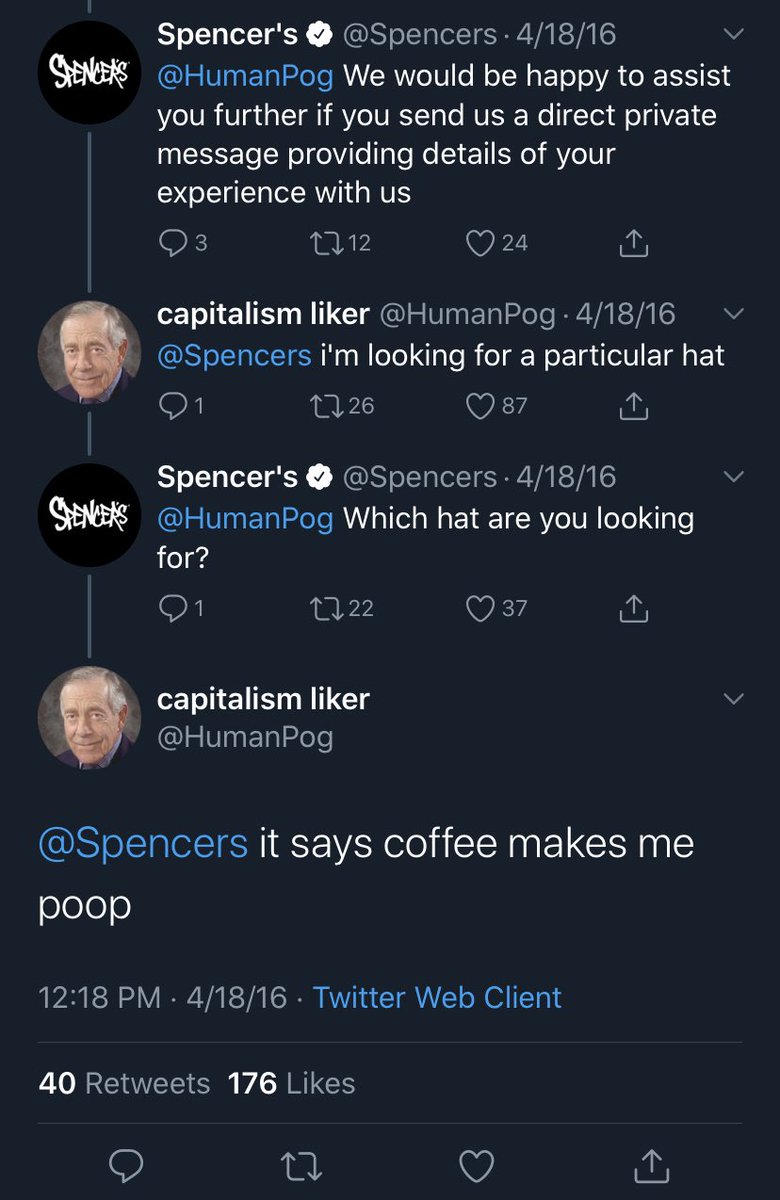 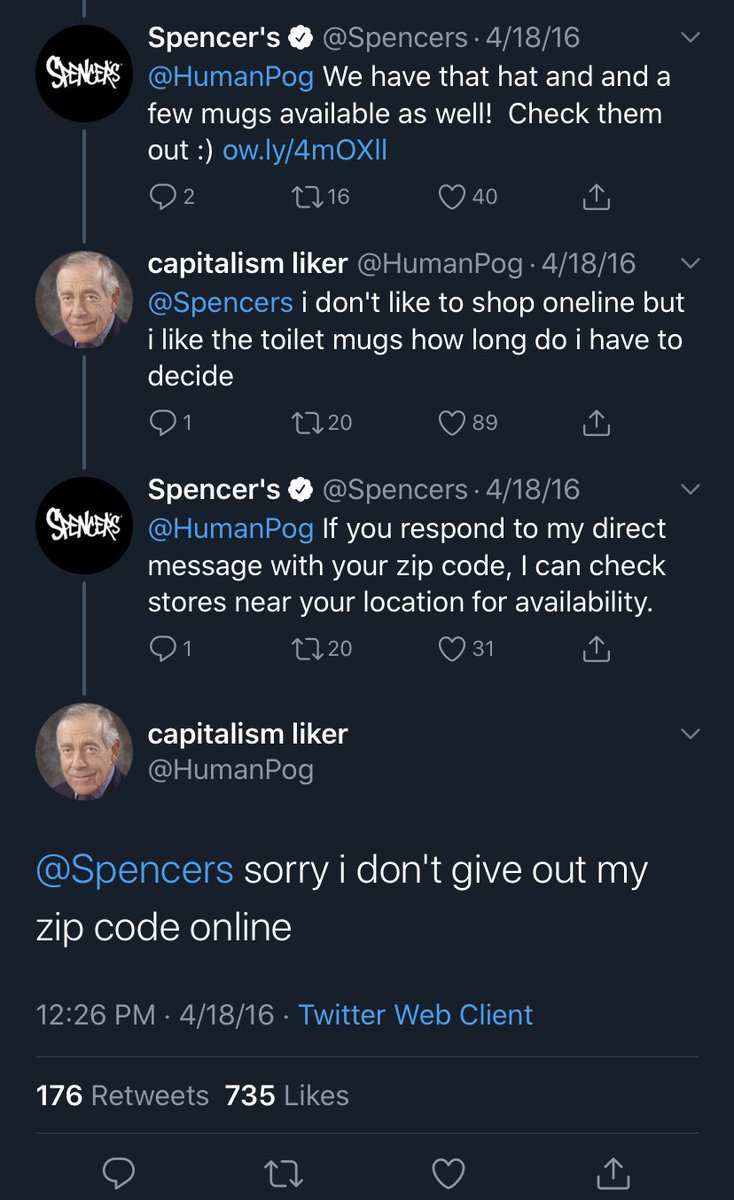 Me: haha stop I heard it just as I said it

Jamaica has declared war on drugs.
Actually, they pretty much do everything on drugs.

I’d like a refund, please. This did not work as promised.

Wait, you didn’t let me finish. What I was trying to say is Hitler was largely misunderstood by people who don’t speak German.

Wife: “Are you ok? You look exhausted.”

Me: “I saw one of those silica gel packs that says ‘Do Not Eat’ 4 days ago & I’m starving to death”

Most genies won’t tell you in advance, but sour cream is a separate wish from nachos.