HER: help I’m drowning!
ME: what’s the magic word?
HER: *gurgling* PLEASE!

[Later]
ME: *quietly to coroner* it was abracadabra

Wow, it’s a beautiful day outside. I should probably do something.
*closes the blinds so there isn’t a glare on my screen*

I want to run away and live in a forest but like with my phone.

Writer: kids are the trainers

Writer: they keep them in magic balls until it’s time to fight for scout badges or something

You people and your Duck Tales. I was raised on real cartoons about nosy hippies in a sketchy van who were so high they thought their dog could talk.

Louis C.K. perfectly sums up Boston accents in his new special ‘Live At The Comedy Store’ 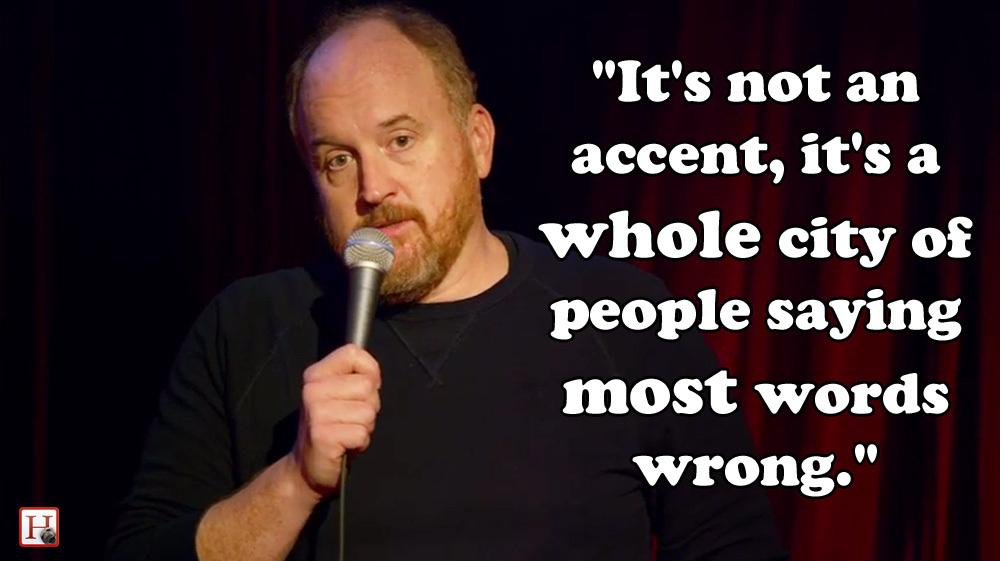 *pulls away from kissing my girlfriend’s twin*

TWIN: she’ll never find out about us

ME: thanks dude you’re a trustworthy guy

Walked into WalMart and a small child pointed at me and said “what is that thing?”

I don’t know either, kid