You’re suppose to wear clean underwear in case you’re ever in an accident.
I wear a new pair of shoes every day in case a house lands on me.

Sometimes when I’m sitting in a swivel chair, I’ll turn around quickly and smile and pretend I’m in the opening credits of a sitcom

Me: *wiping coke off my nose* what

I just heard a newborn crying & my remaining ovary shriveled up & fell out. I kicked it under the fridge. The ovary, I’m not a monster.

“Mom, the speed limit is 45 and you’re going 47,” says the child who clearly wants to walk home.

Nobody invites me to spa day…

Just because I ate the cucumbers off everyone’s eyes and used their face cream as dip ONE time. 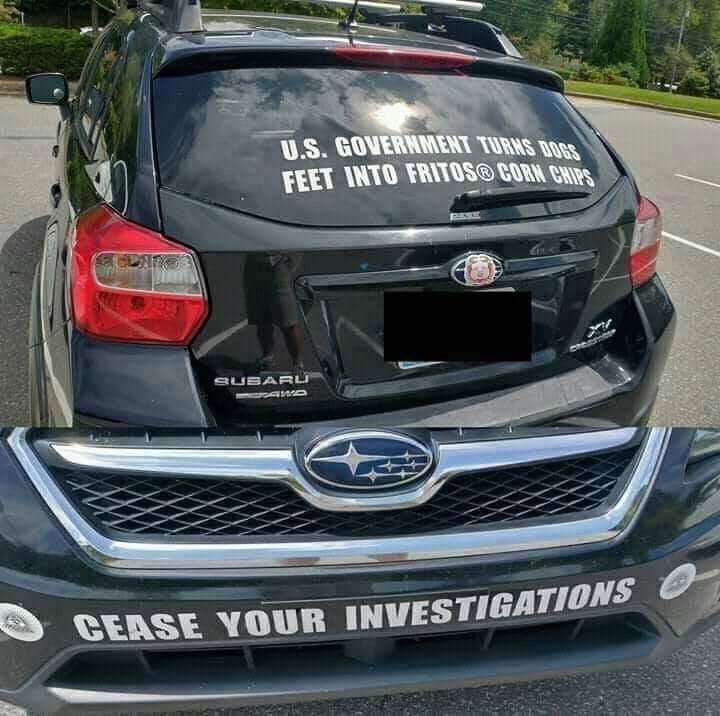 Daughter: will you help me with my philosophy paper.

Me: who are you writing about?

Daughter: I haven’t picked anyone yet.

Me: sounds like you put Descartes before dehorse lol.