I can’t stop thinking about this shirt 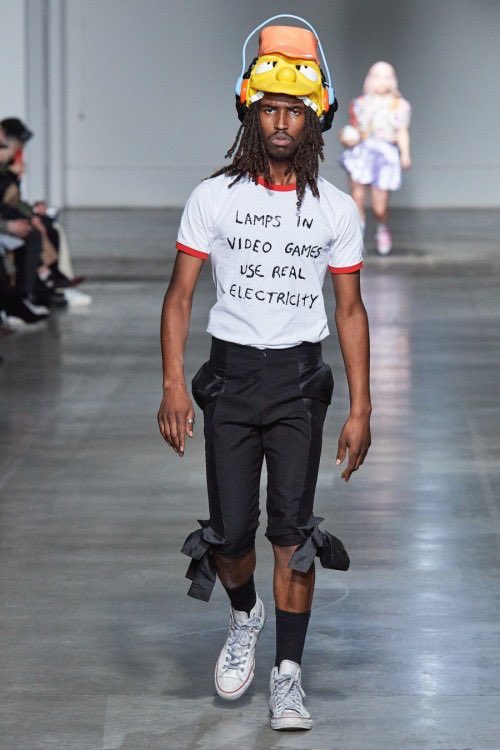 Waitress: And what can I get for you, hon?

DOCTOR: Point to what’s causing you the most pain

ME: I can’t, they’re at home playing xbox

In fifth grade, we were supposed to write a story about an antihero but I was only half-listening so I wrote a 6 page story about an ant who helped people quit smoking and my teacher sent me to the school psychologist.

When I hear someone say, “chicken pot pie,” I get excited three times.

Man claims world will end Saturday. My producer tried to book him for an interview tomorrow. He said he wasn’t available until next week.

Me: Where’s the ferris wheel?

One of the weirdest aspects of being human is that if something is cute enough our only response is to want to squeeze it until it’s dead.

Me: Do you want a burger or a hot dog?

Her: Neither. I’m vegan.

Me: Feel free to eat as much grass as you want.