Girlfriend: Did you get all the dishes?

Her (actual) boyfriend: I think so

Me: *from the bushes outside* You missed a cup, Todd

When I was 8, my best friend & I had a big fight. The next week his family moved away. Dave, if you’re reading this, I still hate your guts.

BATMAN: All this crime… it’s really starting to get to me. Maybe I should take a break.

COMMISSIONER GORDON: [Thinking about how much work he had to do before Batman] That’s exactly what The Joker wants.

The year was 1989 and America fell in love with Ariel, the half-animal girl who collects garbage.

I live in a high crime neighbourhood if you count downloading gardening shows illegally.

To the driver of the truck with the ENVYME vanity plate who took up two spaces and left me nowhere to park: Why would I envy someone with four freshly deflated tires? 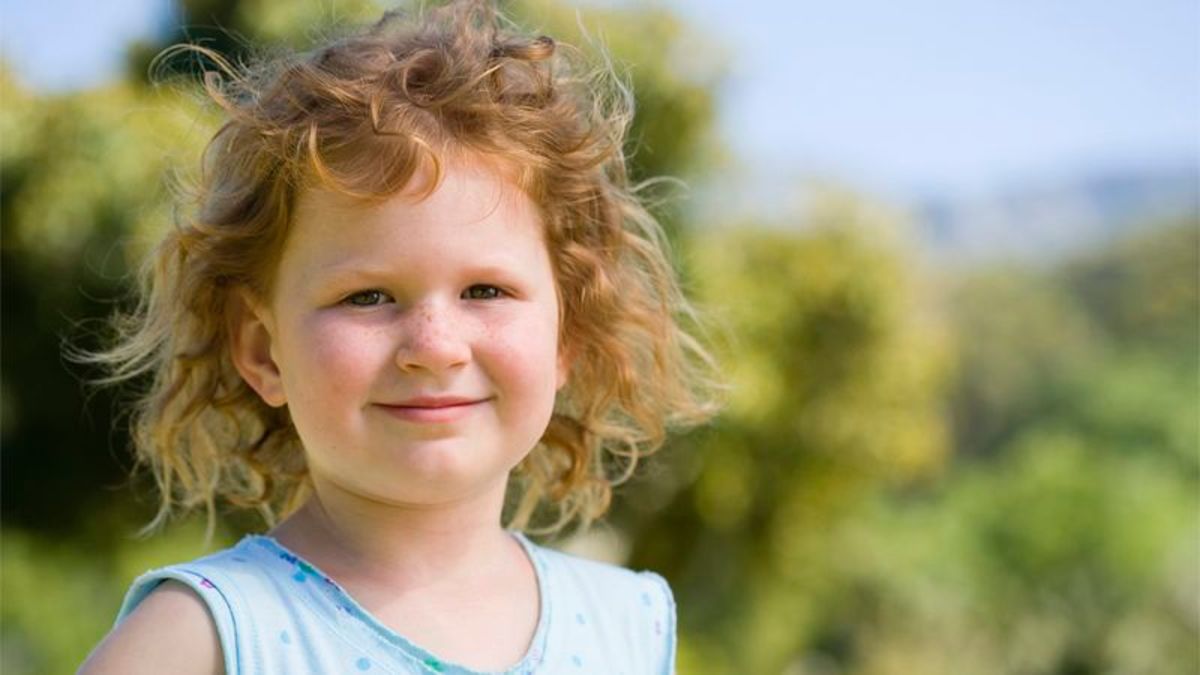 Alexa, find me a cat who’s hell bent on world domination just as soon as the weather picks up a bit. 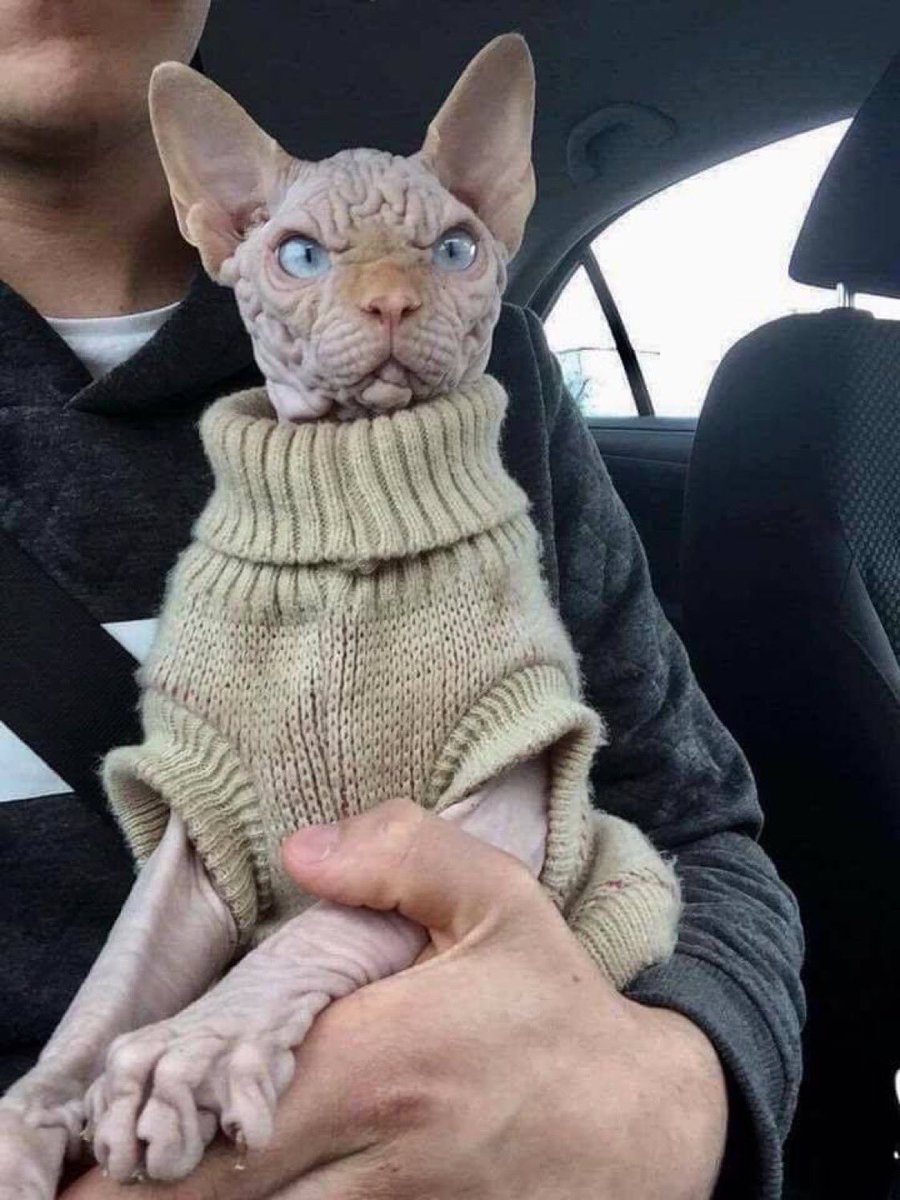