I hated muffins until I was 17 & saw someone remove the wrapper on the bottom of a muffin before eating one. Prior to this, I thought it was just part of the muffin eating experience & would angrily eat muffin wrappers because… I just thought that I had to.

*handing me another espresso*
The term is barista, ma’am.

– me right after ordering coffee

You don’t have to own a dog to carry a bag of poo around in public. Literally anyone can do it.

According to the Chinese zodiac, it’s the year of the dog, or “who’s a good year?!”

Football would actually be entertaining of each team was allowed one bear. 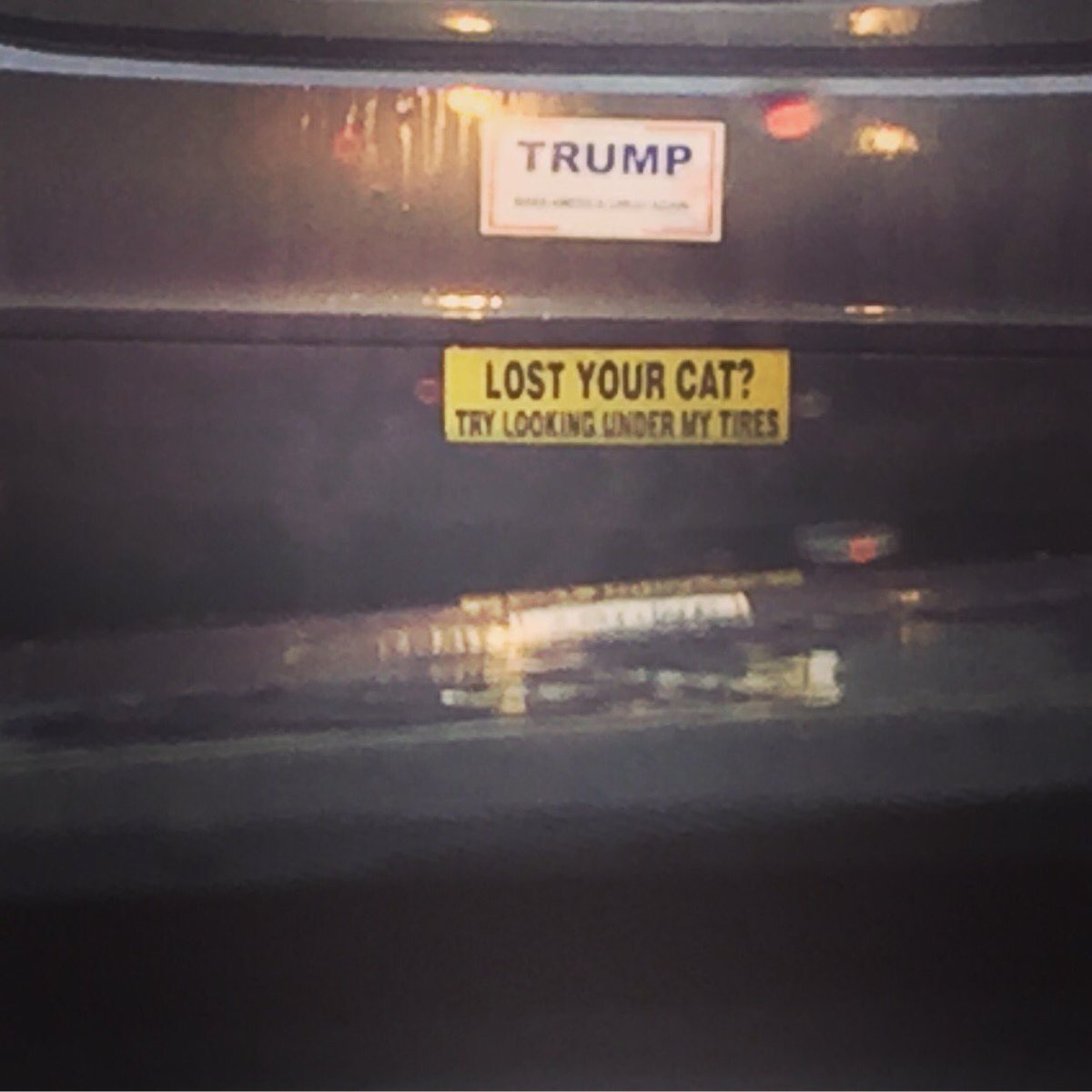