I have no idea what she’s talking about. 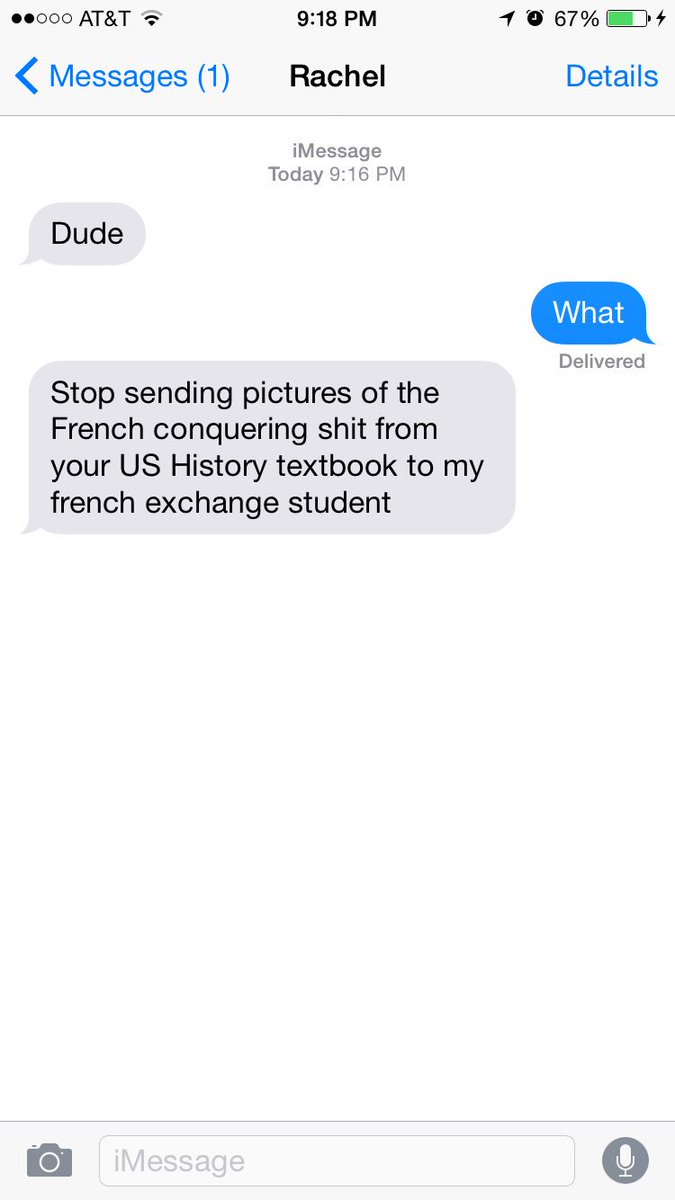 me as a parent

And not ONE ab to show for it.

#1: Too many people still answer the phone like they don’t know who’s calling.

According to Facebook, 78% of girls I went to high school with now own their own photography business.

ANIMALS IT’S OK TO KILL IN AFRICA
1. Mosquitoes
2. Terminally ill zebra who signed a DNR
3. The Nazi monkey from Raiders of the Lost Ark

Raid™: For when you don’t want to kill ants, but want to make them late for something.

One day she says “Treat me like a princess,” the next she’s pissed that I married her off in exchange for an alliance with Spain. Women…