Every kiss begins with K but so does every kidnapping. That’s how words work people.

Honestly why do I bother attempting this shit 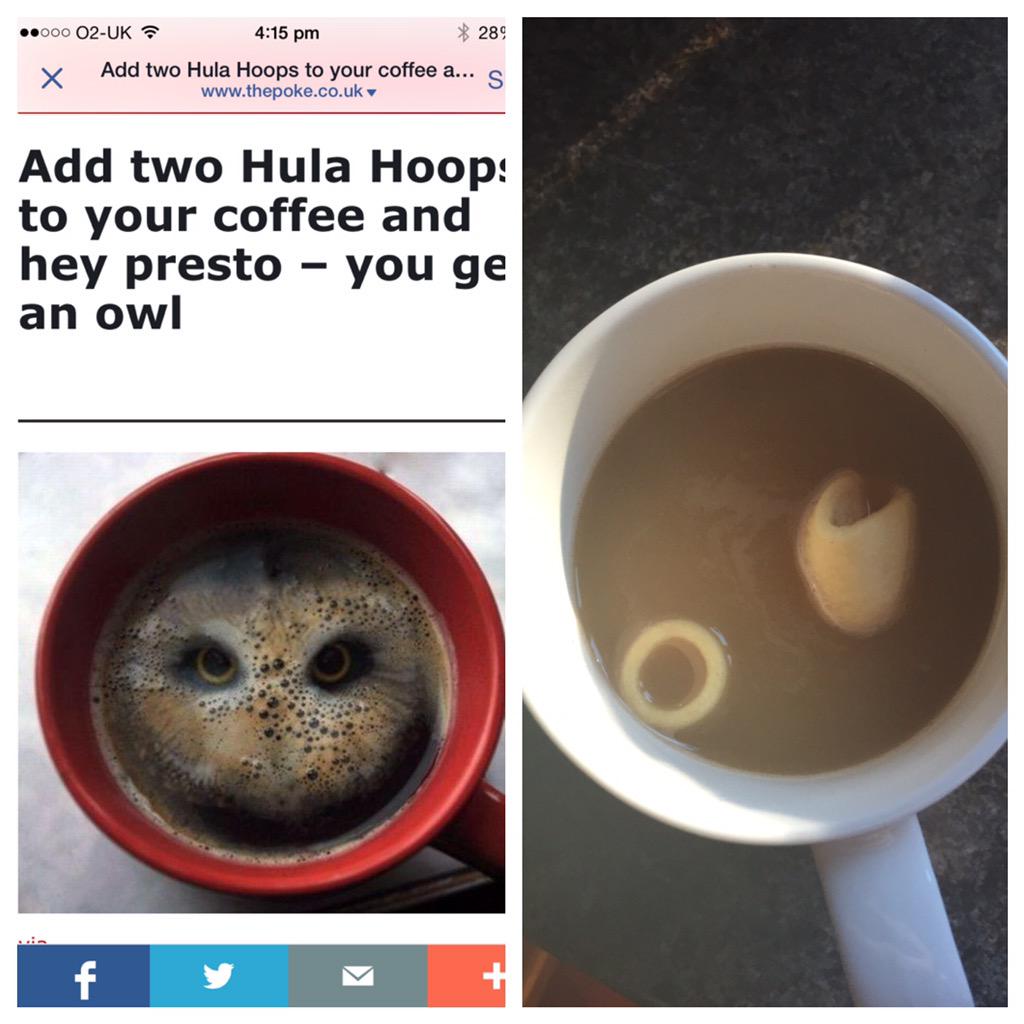 Today your brother-in-law will announce his plan to defeat ISIS. Happy Thanksgiving.

Forget a beach bod I want a bat’s bod give me giant fangs and the long, leathery wings I need to rule the night

“I want to get drunk in public.”
“Me too but on pancake batter.”
“If only there was a way to solve both problems.”
-The Origin of Eggnog

God: at least you have a cool name.

God: I could have made you look ridiculous AND have a dumb name.

Swordfish: but why would you do that to someone?

Hammerhead Shark: yes God why would you do that to someone?

When you’re accused of buying someone a gift last-minute at Walgreens, don’t reveal you actually went to Walgreens a month ago.

Ate a whole box of donuts. But I ate them *really* fast so hopefully that counts as a workout and balances out the calories.

The only thing keeping me from cutting eye holes in a newspaper to spy on people in the coffee shop is my constant lack of scissors.