I help morning mall walkers get their blood flowing by chasing them down with a chainsaw.

[1st night of a boyfriend sleeping over]

Me: I sleep with a sound machine, that ok?

Him: ya that’s fine!

Me *snuggles covers up to chin*: night babe

“You’re joking about calling it Good Friday, right? I told you the part about the nails?” -Jesus #GoodFriday

Stealing endorsements is not how you become the president of the United States, homie. Leave my name out ya mouth… 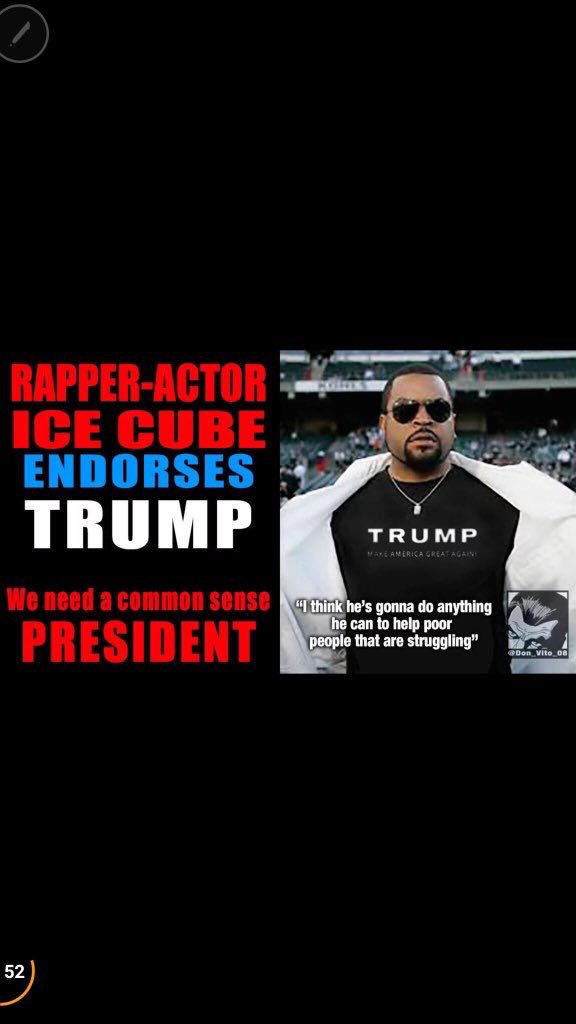 Instead of a DING DONG sound, I wish my doorbell would explain to the person how much I don’t want to get off the couch.

Whatever Mom, IF THAT’S EVEN YOUR REAL NAME!!!

[after a plane crash]

My daughter returned from a birthday party without bringing me cake. She said they didn’t even have cake. They had cupcakes. And they were the mini ones. And they got one each.

This is not a birthday party, it’s a horror movie.

Is divorce spelled with one bottle of champagne or two?

Before I had kids I never really reflected on life’s little mysteries. For example, why is my toothbrush under the couch?