I just got unfollowed by a woman that just started following me yesterday, so I guess I just had my first one night stand on twitter. If you’re happy and you know it….it’s the wine.

I was in a 3rd grade talent show and told a few jokes. I quickly got escorted off the stage because I’m 30 and should be at work. 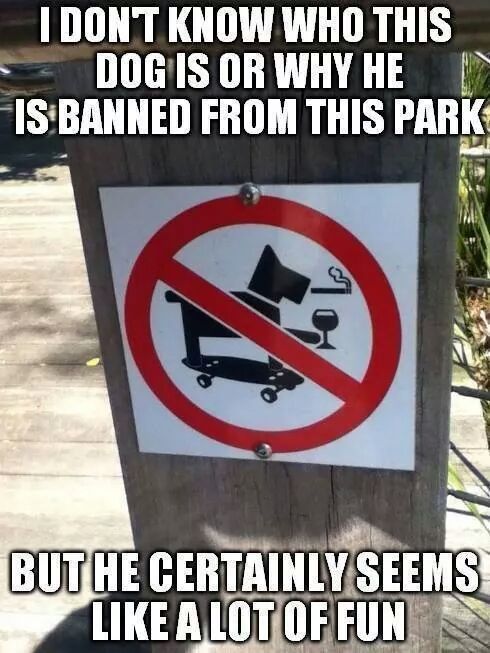 Wanna know my secret to rock hard abs? I ride the mechanical duck outside the grocery store 300 times a day.

My 8yo just reasoned that I should clean up the mess from her craft project because I was the one who suggested she do the craft project.

If people on Twitter found a horses’ head in their bed at least 3/4 of them would get a selfie with it before calling the cops…..

Her: Do you know any dog photographers?

me: I want to hide in a cake for my wife’s birthday

clerk: ok what about this one

me: yeah nice nice and she definitely won’t find me?