I just searched for a picture of “desserts” and a photo of grapes popped up. What kind of sick person has grapes for dessert?

Strangers get so paranoid when they catch you stirring a mysterious powder into their drink.

If the Zombie Apocolypse doesn’t start out like the dance portion of the Thriller video I’m going to be so pissed.

I don’t like it when restaurant servers ask “So what are you guys doing tonight?” because it makes me feel lame. THIS is what we’re doing, Kevin. Eating at Chili’s IS the event.

A coffee table book, but it’s just pictures of me being forcibly awakened by the employees of various mattress stores across the country.

if any only children have ever wondered what it’s like to have siblings, I just passed two little kids in their yard “sword” fighting, and the younger sibling had a branch, and the older sibling had an entire shovel. It’s just that for your whole life

black friday is crazy, I just maced a kid then some old woman shot me with a crossbow

Rolling your eyes is NOT a design skill. 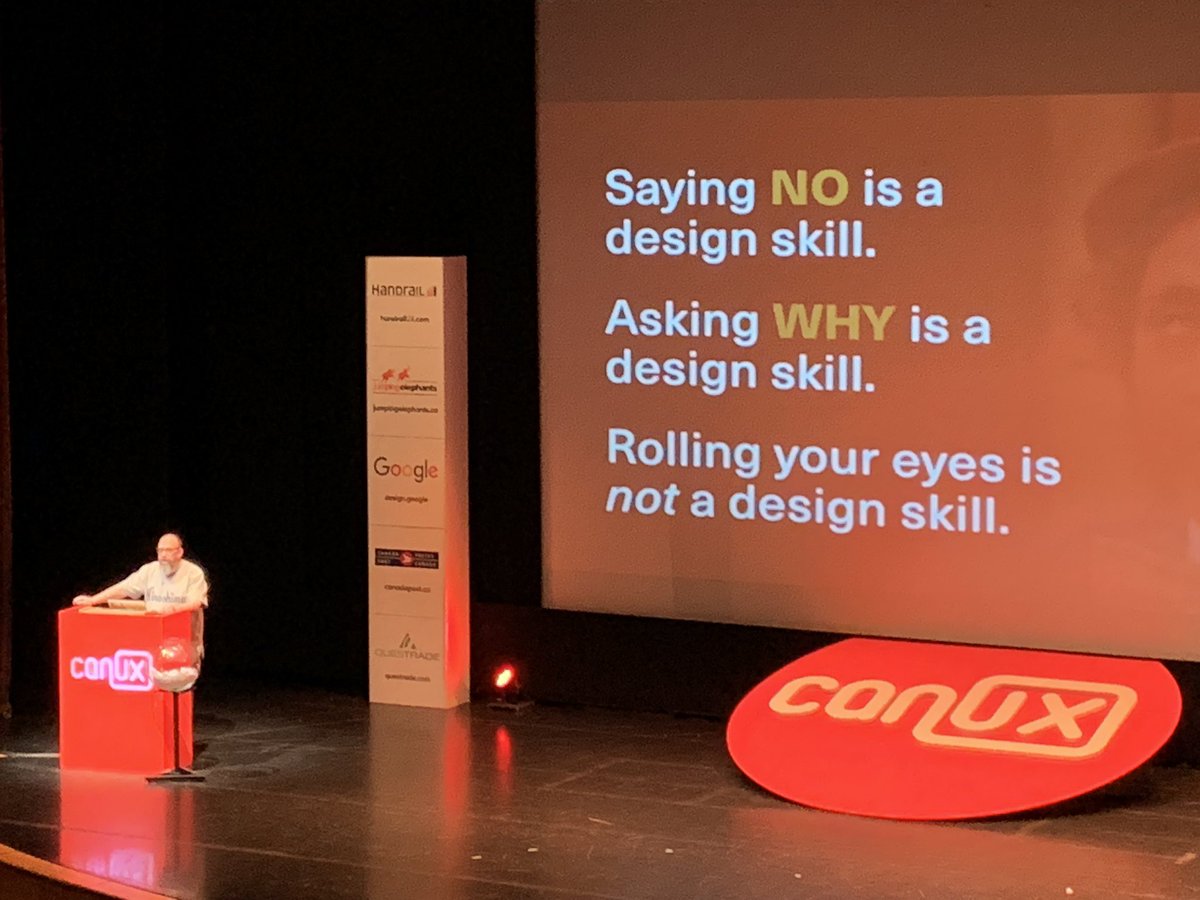 And it is the right thing to do. How else are you