I met a little girl who told me she fake-sneezes when she wants people to leave her alone and I found myself sitting at her feet and begging for enlightenment.

Biden: I wanna join the protest.
Obama: Joe, we’ve been over this.
Biden: But they’re–
Obama: How about some ice cream?
.
.
.
Biden: Okay. 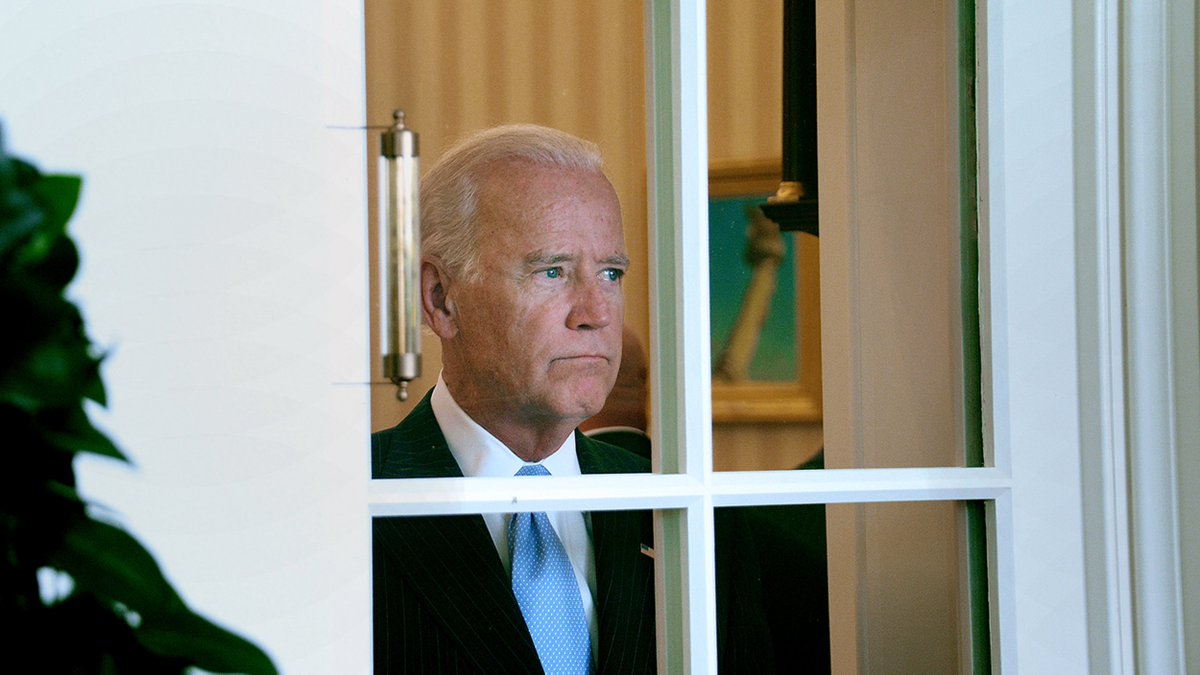 Me: Aren’t you the sweetest thing!

I wish I were a celebrity so I could be wearing a person instead of a suit. 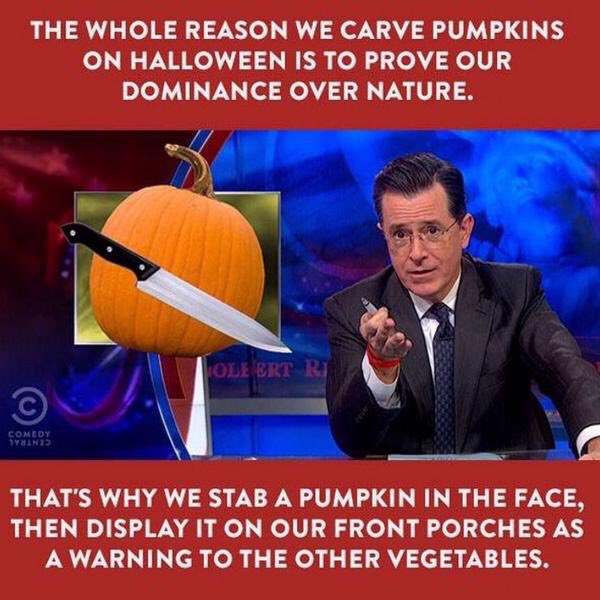 Stop rating olive oils on their level of promiscuity

Not to brag, but I just went into another room and actually remembered why I went in there…

It was the bathroom…but still…

I would fake a heart attack but this coworker would just try to finish his story in the ambulance ride to the hospital.

stuck on a crowded subway next to a girl playing candycrush, she made a bad move & half the car went “ooooo” in a chorus of dismay

Relationship status: Fumbled with a key for 5 mins trying to get it to fit into the lock the right way.

And I kinda moaned when it slid in.