I only hug people so I can stick my hands in their pockets and search for snacks.

If someone ever asks you for advice just reply with “Buy a penguin”. Imagine a scenario where that isn’t awesome.

[neil degrasse tyson voice] the film is called Home Alone but thats actually a misnomer. in fact, kevin was joined in his home by 2 burglars

scientist: try not to give each other the zombie virus

I saw a guy that had a knife on his belt tonight and I thought, “now there’s a guy that’s really prepared to slice some cake”

I needed a laugh this morning. 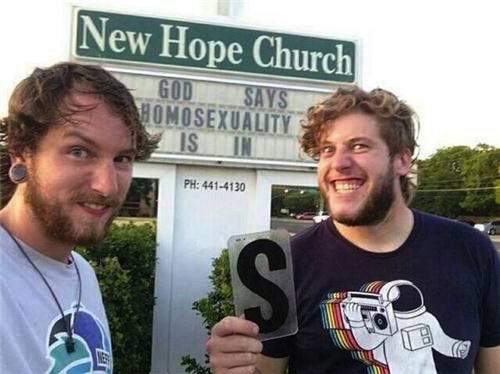 So many mixed messages in the media. Titanic tells us “never let go.” Frozen says “let it go.” Smdh

And remember kids, when you go to Target, there really is no “non creepy” way to ask where the Vaseline is.