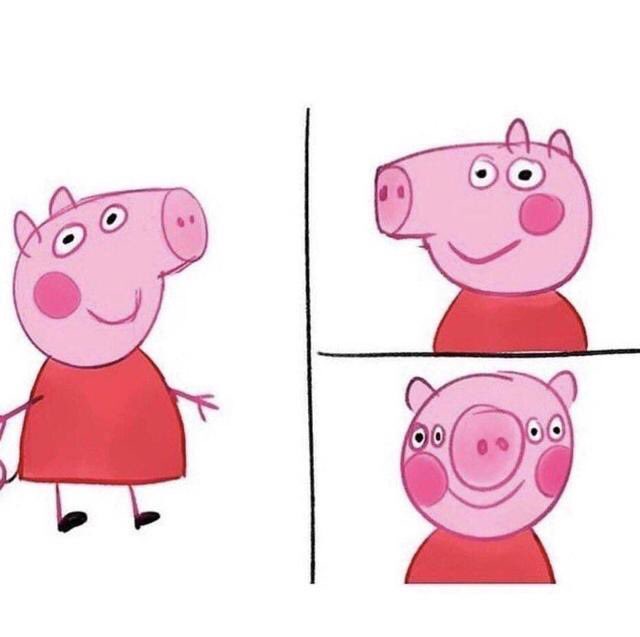 FB is the Flanders of social media, Twitter is Moe.

God: Oh heck, I dropped my newest spider in the ocean

Octopus: I’m cool with this, actually

Life dull? Add ‘or die trying’ to every statement. “I’m gonna pick up milk on the way home OR DIE TRYING.” Instant excitement.

My wife bought us a sex swing, and at first I was like “cool”, because I thought maybe we were getting a giant parakeet.

…..they handed me my first letter to deliver, I looked at it and thought:

Ninja: I know it’s a small place, but you won’t even know I’m here.

ME: we need to talk

BOYFRIEND: I agree. I was thinking—

ME: the fact that Rudolph’s nose was shiny says nothing about its actual luminosity & if it DID glow, red is the least bright light that human eyes see which is why it’s used in observatories. It wouldn’t help Santa at all

According to the CDC, the leading cause of death in 2016 was having a career in the 80’s that brought you any level of fame