WE ALL SCREAM BECAUSE MY WIFE IS DRIVING WITHOUT HER GLASSES ON AGAIN!!

I don’t think the Care Bears get enough street cred for shaving their stomachs & tattooing them with happy things.

My wife just pulled me into the other room and I thought she wanted to have a serious talk but she just wanted to give me m&m’s without the kids seeing.

Just so you know, you will be asked to leave the funeral if you do a drum solo on the coffin…no matter how epic it is

Either I just saw a bat in the garden or the mice are using hand-gliders to avoid our cat.

Guess how many times pre-wrapped convenience store firewood helped me get laid. 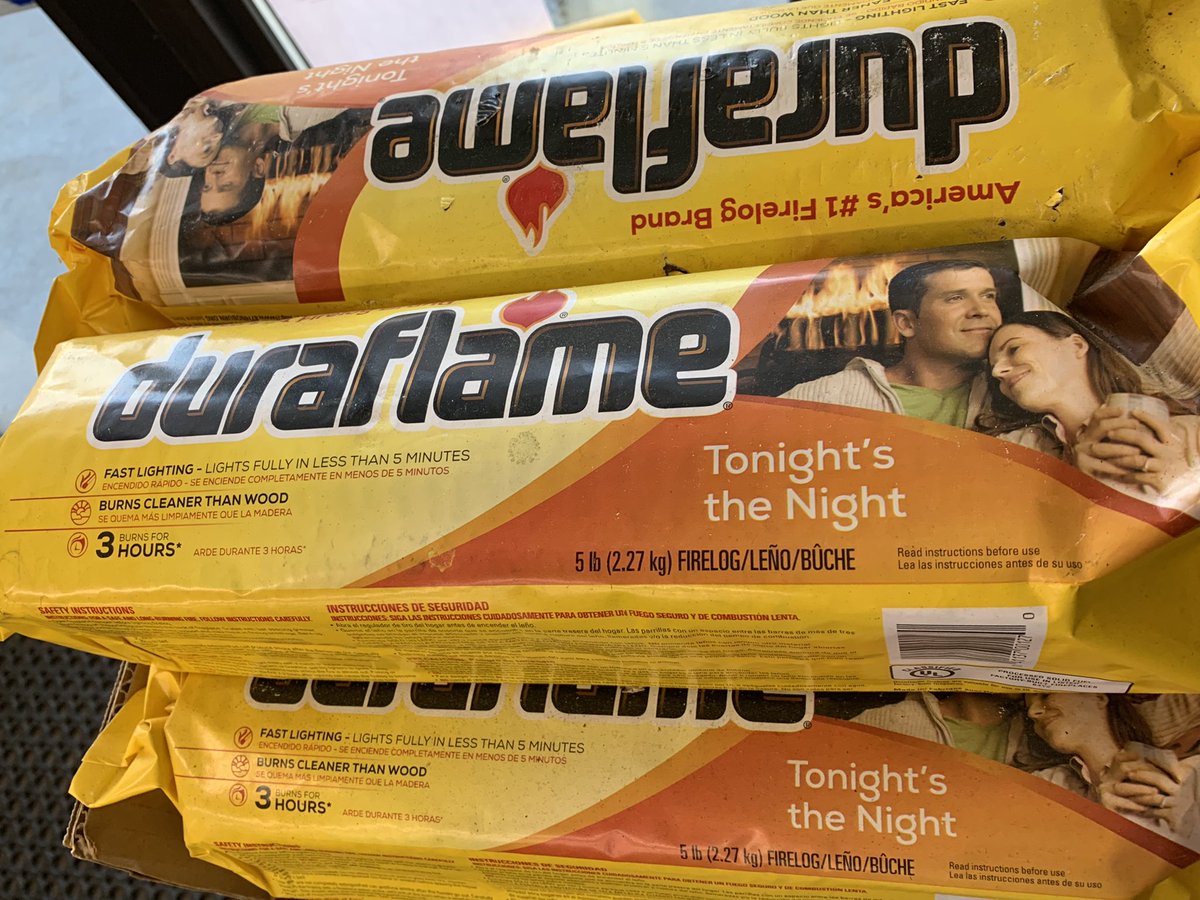 Vader: *tries a cool lean against the wall*

Vader: *fiddles with the lighting*

Vader: I’ve been waiting for you, Obi-Wan.

Little known fact: Scotland is just an elaborate hoax with Mike Myers playing all of its citizens.

Any man can undress a woman with his eyes. Be different. Undress her with your nose.