I think I just went to third base with a jelly doughnut.

Not all heroes wear capes. 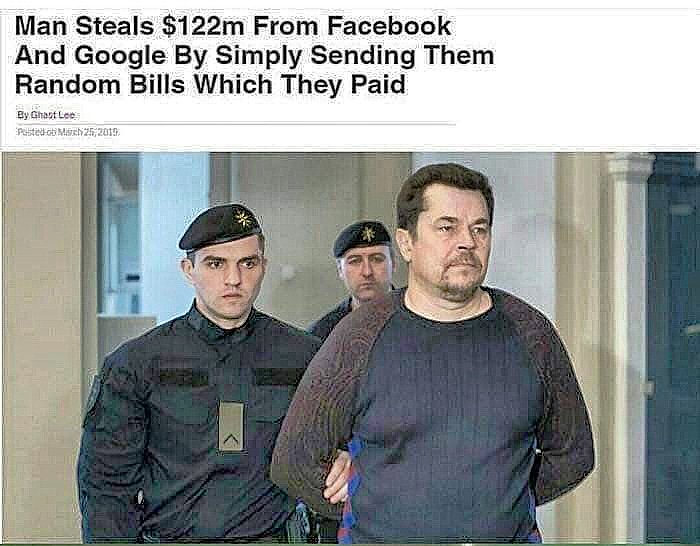 [Being murdered]
(with every stab, i move my body so that the murderer strikes acupuncture points which, to his dismay, makes me feel great)

You scream, we all scream, I apologize for entering the womens bathroom.

When someone says they worked like a dog, I’m envious because every dog I’ve ever known has done nothing all day long.

murdering your brother and then responding “i don’t know. am i my brother’s keeper?” when god, creator of the universe, asks where your brother is because He lost track of one of the four people on earth is just. wow, they don’t make characters like that anymore.

Throwing it back to 3 weeks ago today, when I came home for lunch…and I’m still here.