I told her she’s prettier than soup without her knowing how many quality soups I’ve encountered.

Who called it a Spanish teacher instead of an instruction Manuel?

I pooped in 8 stores today.
New record.
2 of them had restrooms.

Jumped off the couch so fast when the microwave dinged that I’m now eligible for the draft.

Wife: “You want to come upstairs?”

7yo: my mom wants the drink with the salt on the rim. She has it allll the time!

ME:After years dealing with my garbage-
RACCOON:*raccoon noises*
ME:*gets down on one knee* it’s become clear you’re the one for me
RACCOON: 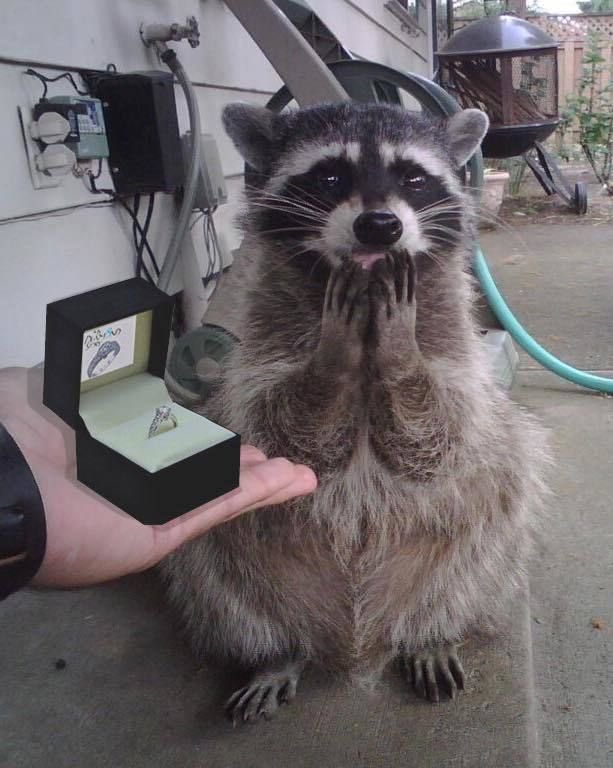 “I don’t want a boyfriend.” -woman who wants a boyfriend who isn’t me

ME [Puts up “Have u seen my dog?” posters across town]

M: No I just think u should see him. He’s awesome

If she says she’s into beards, don’t compliment hers.