I tried on and bought two pairs of jeans today without testing my phone in the back pocket. I don’t even know who I am anymore.

Ruin someone’s day by asking to see their tattoo then saying “is it supposed to be crooked?”

To the guy who just sent me a Snapchat of him putting his ketchup in the refrigerator, well done. You’ve made a powerful enemy.

friend: i just had an edible

me: you can just say food

I’m not a doctor, but I play one on eHarmony.

doctor: im afraid u only have a few minutes left to live 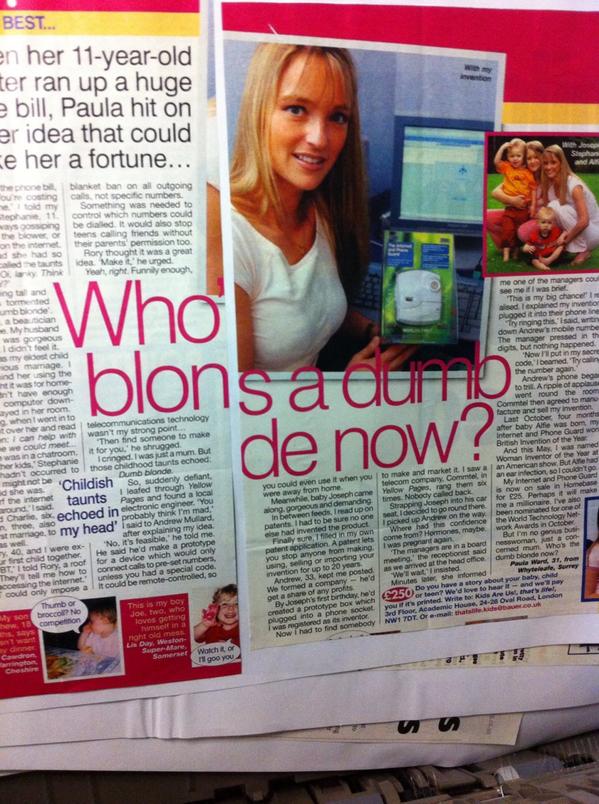 Do you, Charles Manson, take this woman who is clearly more insane than you to be your lawful wedded wife?

Although it may be true that I don’t have a lot of friends, I do however have a significant amount of strangers that don’t bother me.

I might be a 42 year old woman but i identify as a really angry 97yr old man who tries to hit people with his cane just for saying hi.