I turn my phone off overnight. A 3am text either means bad news or drunk people, and both make more sense in the morning.

I’m just a girl…standing in front of a boy…asking him to love her.

Haha, just kidding. I’m just a girl…sitting in my car…talking to a boy through a speaker…trying to order a Shamrock Shake.

But a little drama never hurts.

CEO: It’s got wheels
Inventor: It’s the best we could do
CEO: You had 30 yrs
I:
CEO: Put “may not hover” on the box and get out of my sight

I always draw track marks on my arms and cough a lot when visiting family so that no one asks me to hold their baby or help prepare food. 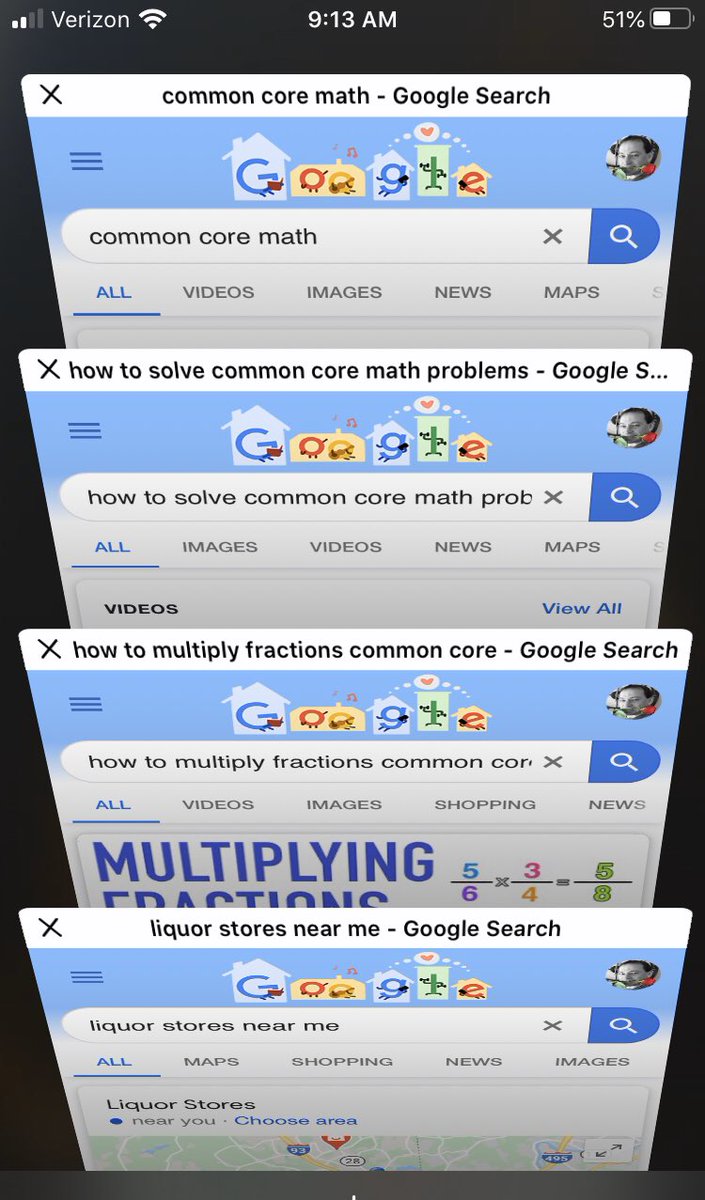 Probably the worst time to ask “shouldn’t we go on a date first?” is after getting handcuffed by a police officer.