If happiness is a moving target and I’ve been chasing it all my life, why am I fat? 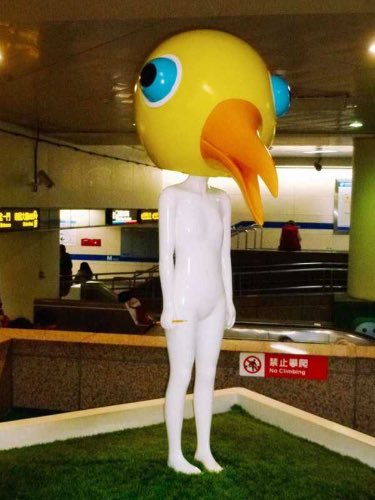 Shutdown Apocalypse Update: Hearing now that the government closed the Grand Canyon. Not sure if they roll a tarp over it or how that works.

Me: I work from home.

You: OMG that’s amazing. I want to do that someday! You’re so lucky!

Me: I also live at work.

I am fluent in three languages…english, sarcasm, and profanity

optometrist: what is it?

me: the surgery i just had

me: [taking off sunglasses] do you see any laser eyes because i don’t

[airport security pulls Robocop aside]
-Got ID?
I AM A POLICE OFFIC-
-Murphy eh. Looks nothin like u.
THAT WAS BEFORE I GOT SH-
-Save it pal

If someone calls me “boo” I automatically assume they’re trying to scare me.

God, designing a toddler: ya know what would be hilarious would be if it has no ability to reason but talks nonstop. Also make it trip a lot 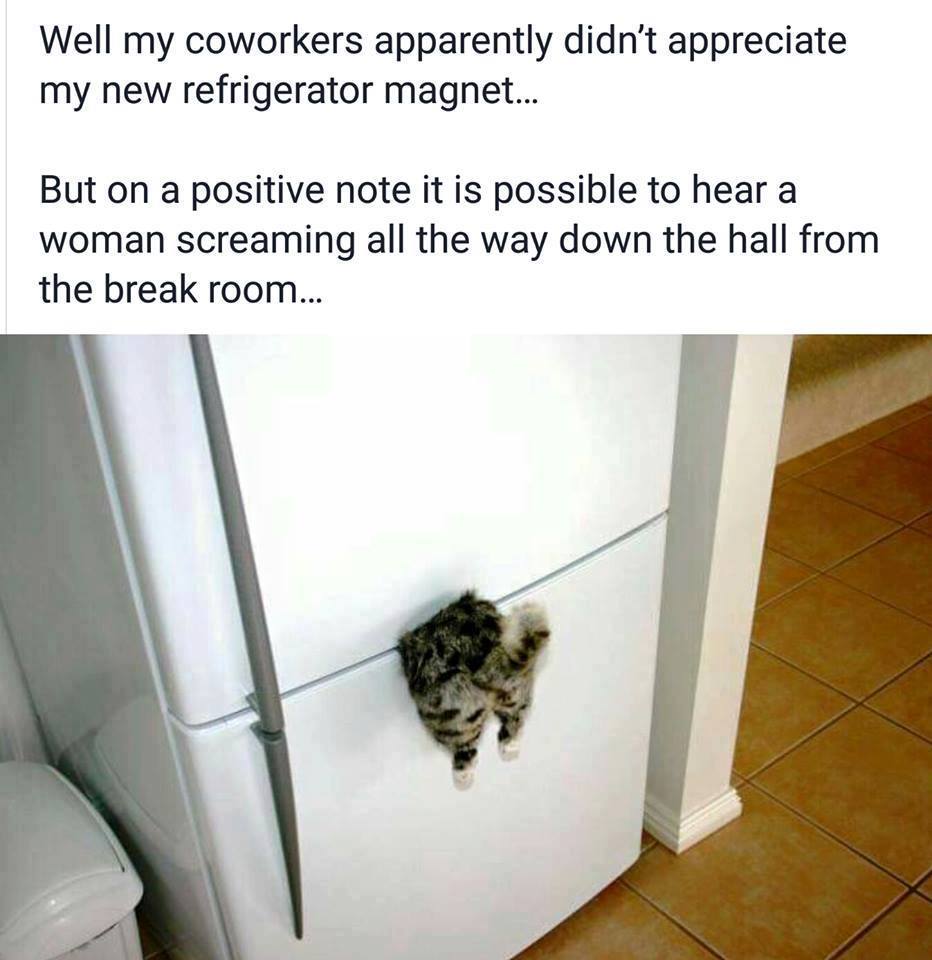