Bad: I saw my girlfriend’s name and number on a couple of men’s bathroom walls..

Worse: It was in her handwriting…

When man made the first stone tool 2.6 million years ago, I don’t think they could have ever imagined a tool as great as Donald Trump.

I just yawned so loud, I think I called a boat in.

“and this lake shall be called Superior”

all the other Great Lakes: “k wow we’re like right here”

*remembers company is coming*
*checks all the garbage cans, switching out Walmart bags for real trash bags like some sort of rich person*

I’ve had to walk past this monstrosity every day for the last few weeks and it’s really taking a toll. 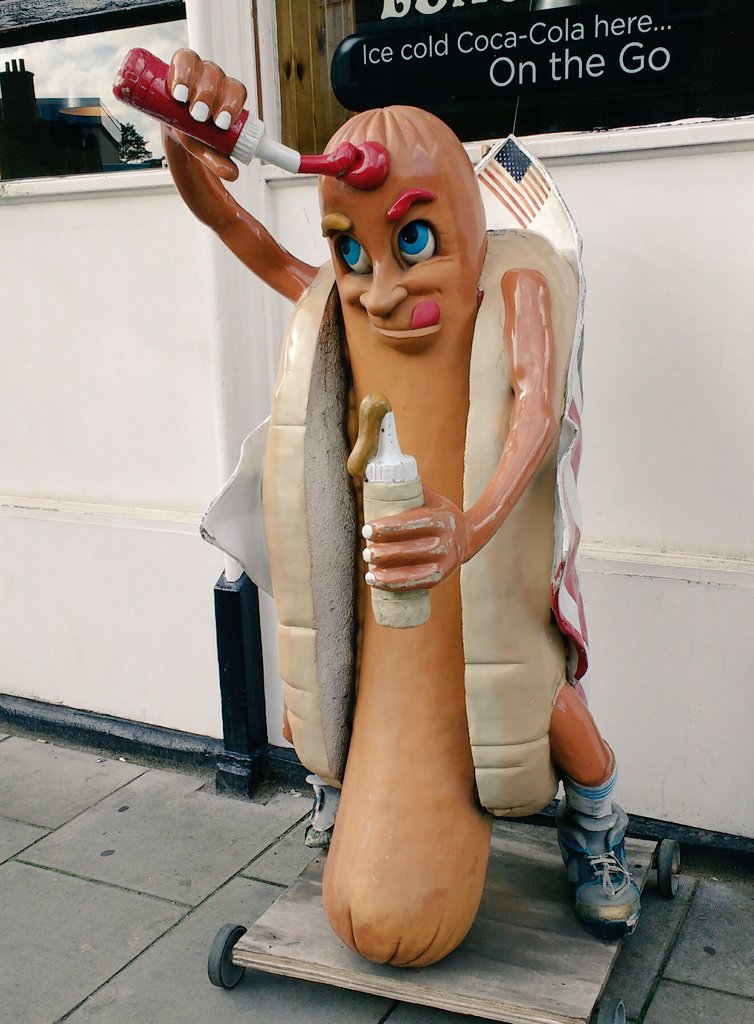 If a little light yodeling doesn’t solve all your problems, then I don’t know what to tell yoooo-dooleeOoou.