If you get lost on Columbus Day you’re allowed to just choose and occupy a new home, regardless of its current occupants.

The more you know 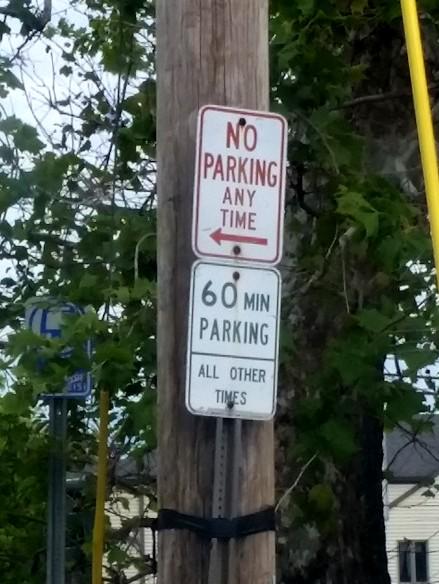 My husband washed my favorite sweatshirt (he’s so sweet) and I said please don’t put it in the dryer, it will shrink.

Husband, taking clothes out of the dryer an hour later, “Here’s your favorite sweatshirt I washed for you! It looks smaller though, weird.”

A Dwayne Johnson impersonator is a sham-Rock.

[i light up my epi pen and take a long drag] peanut allergy? i haven’t heard that name in years

Hey good news everyone : the history test I spent all night tossing and turning about, ended up being just a dream, as I graduated from high school 12 years ago