Sober me will always have your back.Drunk me will convince you to get a tattoo of a unicorn doing a dolphin over a rainbow on your back.

ME: Mexican food does NOT agree with me
BURRITO: Correct. Your thoughts on middle eastern power structures are banal and imperialist at best

if you were born before 1996 you are a millennial

I was so surprised when he said those three little words to me: “You’re embarrassingly bad at math. This is over.”

I’ve decided that I’m just going to sit in my boxers and eat cereal all day.

In unrelated news, my coworkers are all staring at me.

Have you ever been so jealous of an idea 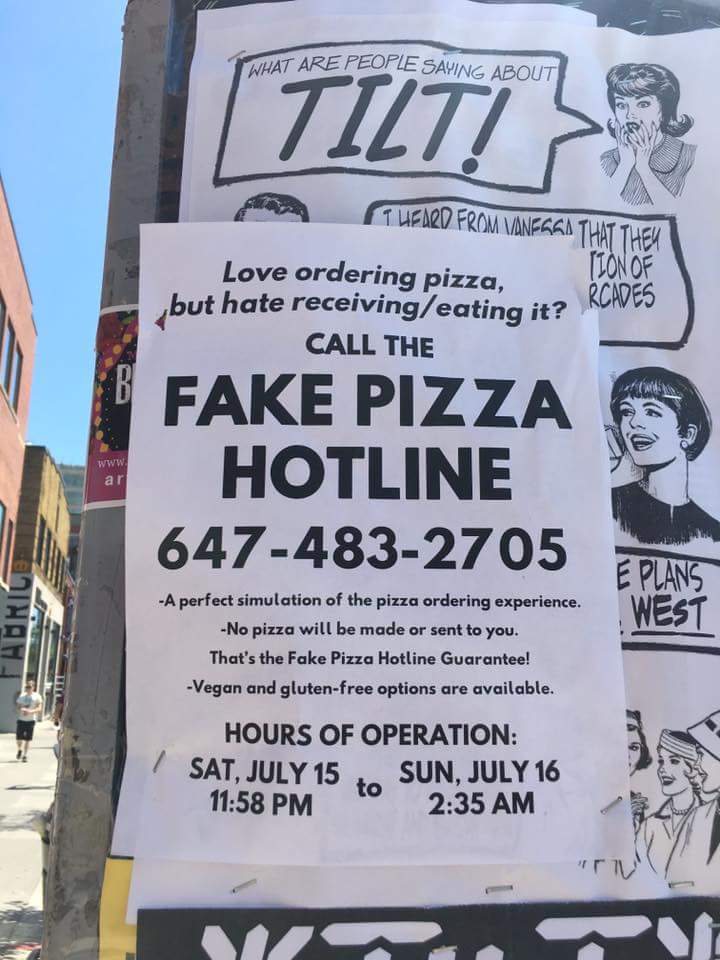 *bites her in half*

I failed a history exam, stood-up my girlfriend and accidentally bought a packet of figs today because I’m terrible with dates.