If you leave your dog tied up outside a corner store I’m walking it. No need to ask. Be back soon.

[before axes were invented]

NASA CHIEF: No I said make a TIME machine.

ME: Oh that makes much more sense.

[Thousands of Tims nod in unison]

Dr: I was going to ask if you were sexually active but-

Me [wearing hot dog costume]: but what 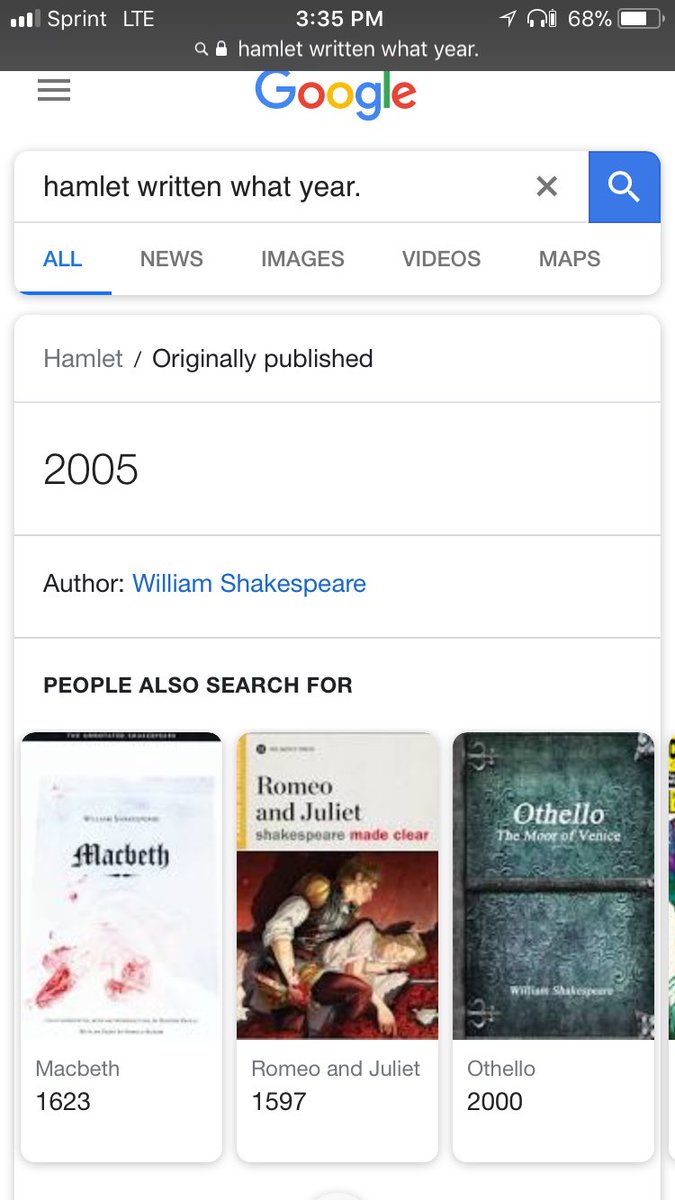 If the US ever decides to change its currency from the dollar to the unmatched tupperware lid I’ll be a very wealthy man.

wife: anyone have a pen?

james bond: here you go. make sure you click it 3 times.

jb: its an old pen

See that little space between the second one?

Wife: *on phone* our son is on the ceiling, I think he’s possessed

Wife: his head just spun around

I wish I was from Finland so when people asked if I was Finnish I could say “no, in fact, I’m just getting started”

Her: OMG! You didn’t feed my cat while I was away?

Me: Do you remember that time you didn’t harvest my crops on FarmVille? Now we’re even.