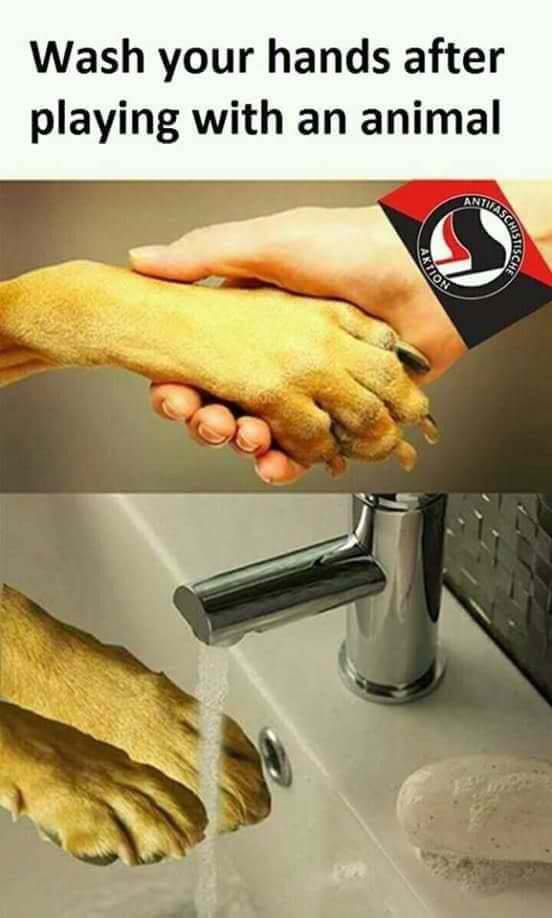 I just fell down the stairs holding a guitar and accidentally wrote a One Direction song.

GOD: hey can I have one of your ribs
Adam: what for
GOD: uhh science project
Adam: you hate science
GOD: look do u wanna get laid or not

I see your ‘swagger’ and raise you my full-time job. Yeah.

Give a man a cat and he eats for a day. Give him too many cats, and people will be like, “Are you giving cats to that guy who eats cats?!?”

My G.F. has a pair of ‘meatloaf’ panties.

On the front, it says ‘I would do anything for love’

On the back it says ‘but I wont do that.’

KID: *is crying over school drama*
ME: Don’t worry, kid. All this anxiety and insecurity will diminish as you get older-
KID: *smiles hopefully up at me*
ME: and turn into an ominous fear that’ll follow you to the grave.