I’m going to just start biting the faces of people that stand too close during a conversation.

Wow! This Child Actress is All Grown Up, and You Won’t Believe How Much She Hates Your Obsession With What She Looks Like Now: 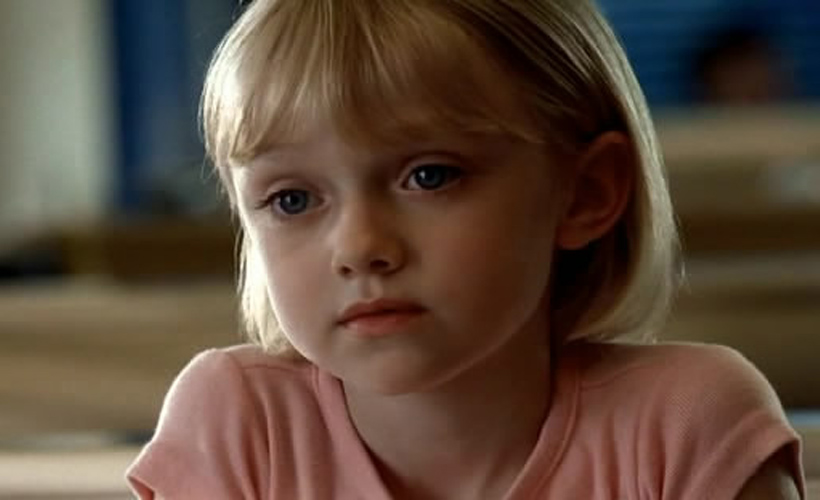 her: well don’t just stand there, say something

me: they should make paintbrushes that look like bob ross

her: i said i’m pregnant matt

me: his hair could be the brush part

Between hating pork and launching themselves into enemy structures, Al Qaeda were the original Angry Birds.

Whoever just called my mom 3 minutes after she called me

You are a God!

I ran out of sterile gloves, so I’m just wearing boxing gloves when I go out.

Someone who blocked me on Twitter just added me on Instagram. If you can’t love me at my bad jokes, you don’t deserve me at my cat photos.

Who wants an omelet?

Want air conditioning on the shuttle bus? Open a window, Your Majesty.