I’m having one of those days where I feel like the single soggy onion ring that somehow made it into an order of french fries.

“Hey, are you gonna eat this?” 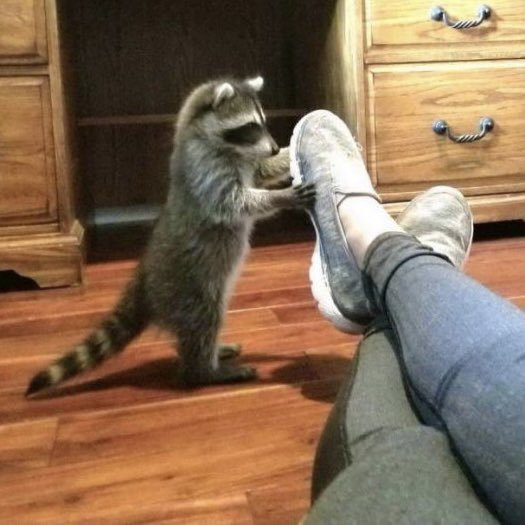 Rapunzel is my favorite fairy tale about a woman who finds happiness when a man pulls her hair.

I was in a gang once. We wore blue, traveled in packs, and ruled our turf with shiny instruments…wait. Band. I was in the marching band.

I hate when people stare at me during sex. Like, seriously I don’t know you.

Wife: Are…are you training a beaver in karate?

Me: Well, actually it’s not a beav-

Wife: I don’t care what it is, just get rid of it!

This recipe calls for half an onion, which presumes I have a plan for the other half of the onion, which means the recipe is getting the whole onion.

People are asking if capes are welcome at #ScienceMarch – yes – but please think of the aerodynamics if it happens to be windy!

I want a firsthand test of the “mo money, mo problems” hypothesis.