I’m my own boyfriend when it comes to farts

I date men whom have their life paths laid out firmly and don’t waver.
Yes, their paths are Psycho and Socio, but consistency is admirable.

Husband: *struggling to get soap out of the bottle*

Me: you know you could refill it

Husband: nah if you leave it long enough it fills up on its own

Husband: omg are you?

Me: I hate you

Watching Star Wars and 9 asked in all innocence why they don’t have ejector seats on the X-wings and TIE fighters.

Petulant: (defn.) a cat or dog you let a friend borrow

Waiter: And how did you find the wine?

Me: Well the first clue was the bottle in the middle of the table

No one girl should have all that power. 😂 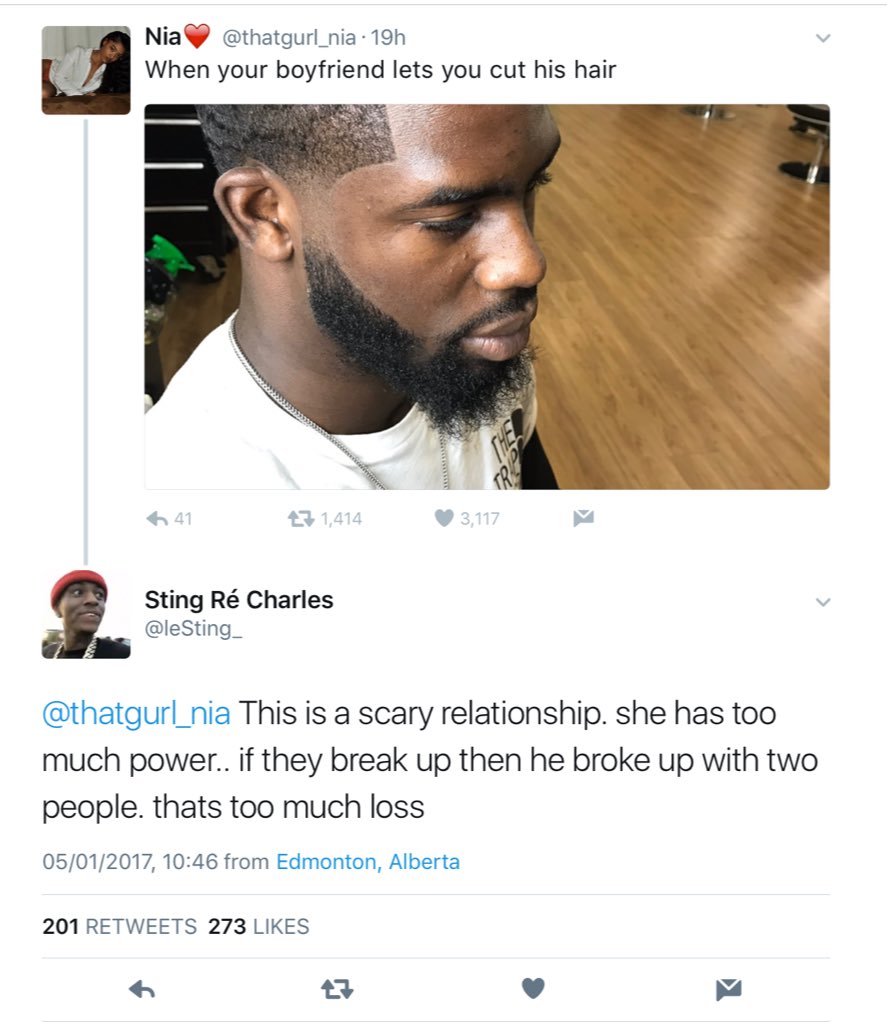