I’m opening a funeral home that has a bar in it. I know right?

1. Tattoo “I’M WATCHING YOU” on your shaved head.
2. Grow hair and wait for daughter’s boyfriend to come over.
3. Shave head in front of him

I wanted a 6 pack, so I started Hip Hop abs.

Ended up with a 2Pac.

“And the award for best empty chasm goes to…Howling Void!”

A note of apology to the people who complained about our #BlackPanther posts, saying “Wakanda isn’t real”: 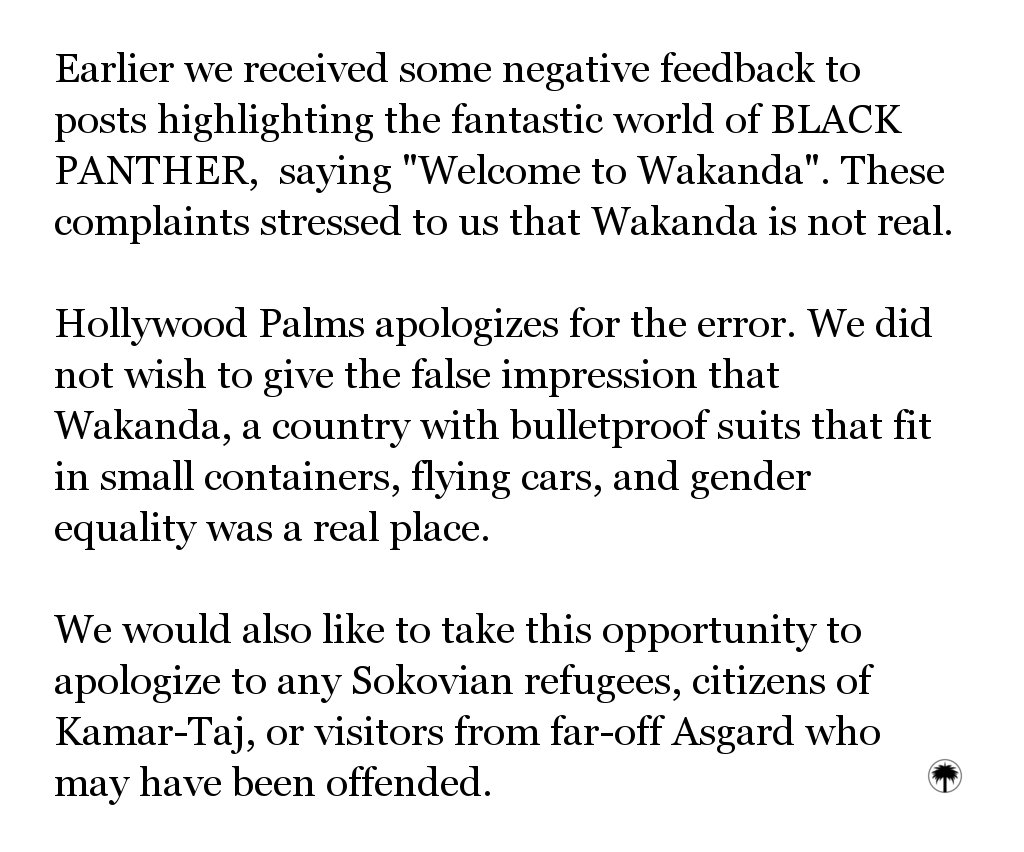 [coming through customs]
Okay Sir 1 last thing before we’re done. Is there anything you’d like to declare?
*slams passport*
“I’ve had sex.”

My car broke down today. It confessed to a series of hit-and-run murders back in 2006.

8 teens in the the garage. I hear the miter saw and drill going. I’m just going to sit back and let Darwin take care of things in there.