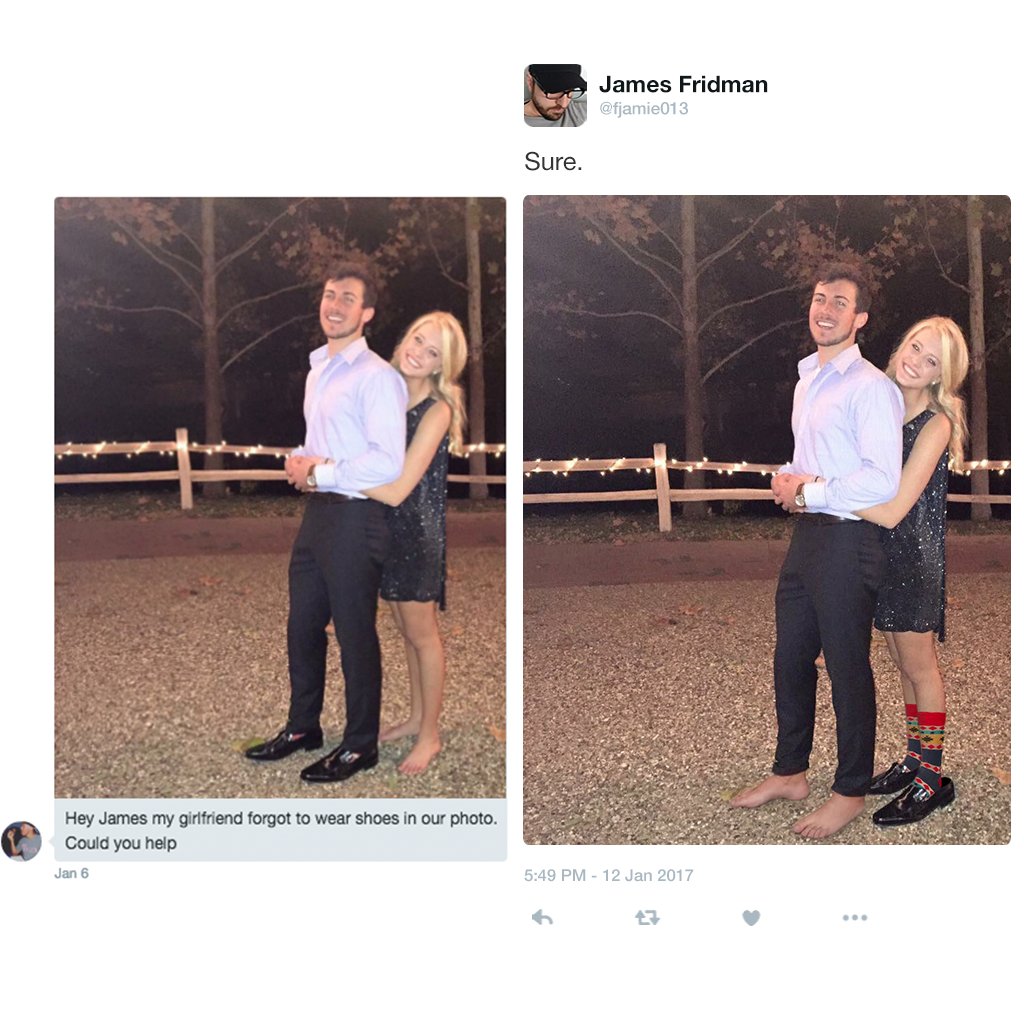 When I told my parents over the phone that my husband has the flu, my dad said “Have you tried euthanasia?” and in the background my mom yelled “For the last time, it’s echinacea!”

My kids just watched this video where two You Tubers stopped playing piano to fight each other with knives.

Me with a mouth full of chips: Oh man my gym is closed

ME: how long will it take to remodel my house?

CONTRACTOR: only about 2 months

Imagine how much more useful Superman would’ve been if he’d helped people move their heavy furniture instead.

NEUROSURGEON: and now is the most delicate part of the surgery, where we remove the fluid that has built up in his brain…

NURSE: *nods to assistant* he’s ready for the rice now

Hug your kids as often as possible.

MOST TIMES: i know all of the lyrics to this song and could sing it in my sleep

DURING KARAOKE: i don’t remember a single word, may have even forgotten about the very concept of music