My fathers wife bought a “Christian cookbook” I didn’t even know they had different recipes, I’ve been eating sin all along.

This is the scale that I will be using for everything from now on. 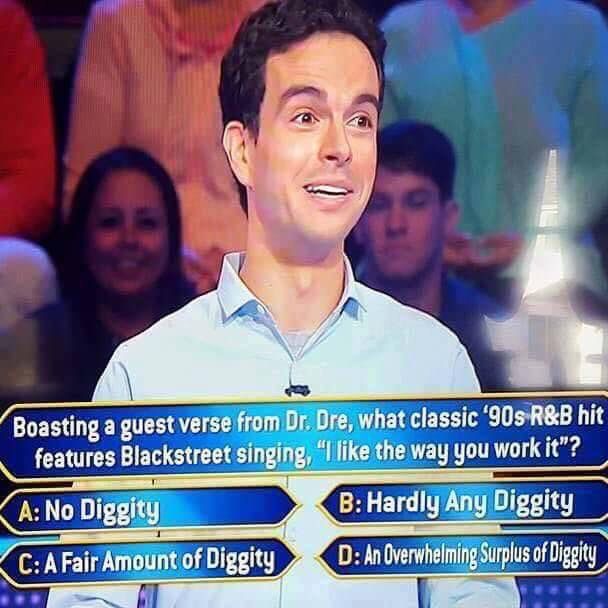 *Checks out grocery item*
Grocery item: “I have a boyfriend.”

If you can’t say anything nice, do what I do: say something that seems nice but later, they’re like, “hey, that wasn’t nice.” Buy some time.

DUDE: first of all

ME: oh shit this dude’s about to make more than one point

Some jerk called me “pretentious” so I called him a “planktupus.” I can make up nonsense words too.

Dentist: So when was the last time you flossed?

Him: Dude you were there

I’m doing the vacuuming..
It doesn’t need doing but it’s a legitimate way of annoying the kids

Be the reason why you need two priests at your exorcism.