In the future, our grandchildren will ask why skyscrapers skip the 45th floor.

I saw six men kicking and punching the mother-in-law. My neighbor said ‘Are you going to help?’ I said ‘No, six should be enough.’

I congratulated a friend on his new baby on IG & his wife immediately sent me a message asking how I knew him.

I was his Sunday school teacher 25 years ago. Calm down, Brittany.

ME: We’ve developed a fear of boy bands

WIFE: At the same time

Her: Do you have any hobbies?

Me: I make my own preserves.

ME: my son ran away

COP: we won’t rest until we find him

ME: [swiping LEGO aside with both feet] no rush

Excuse me, I’m sorry to interrupt but woodpecker tongues go all the way the hell around the top of their skulls like some kind of insane deli ticket machine 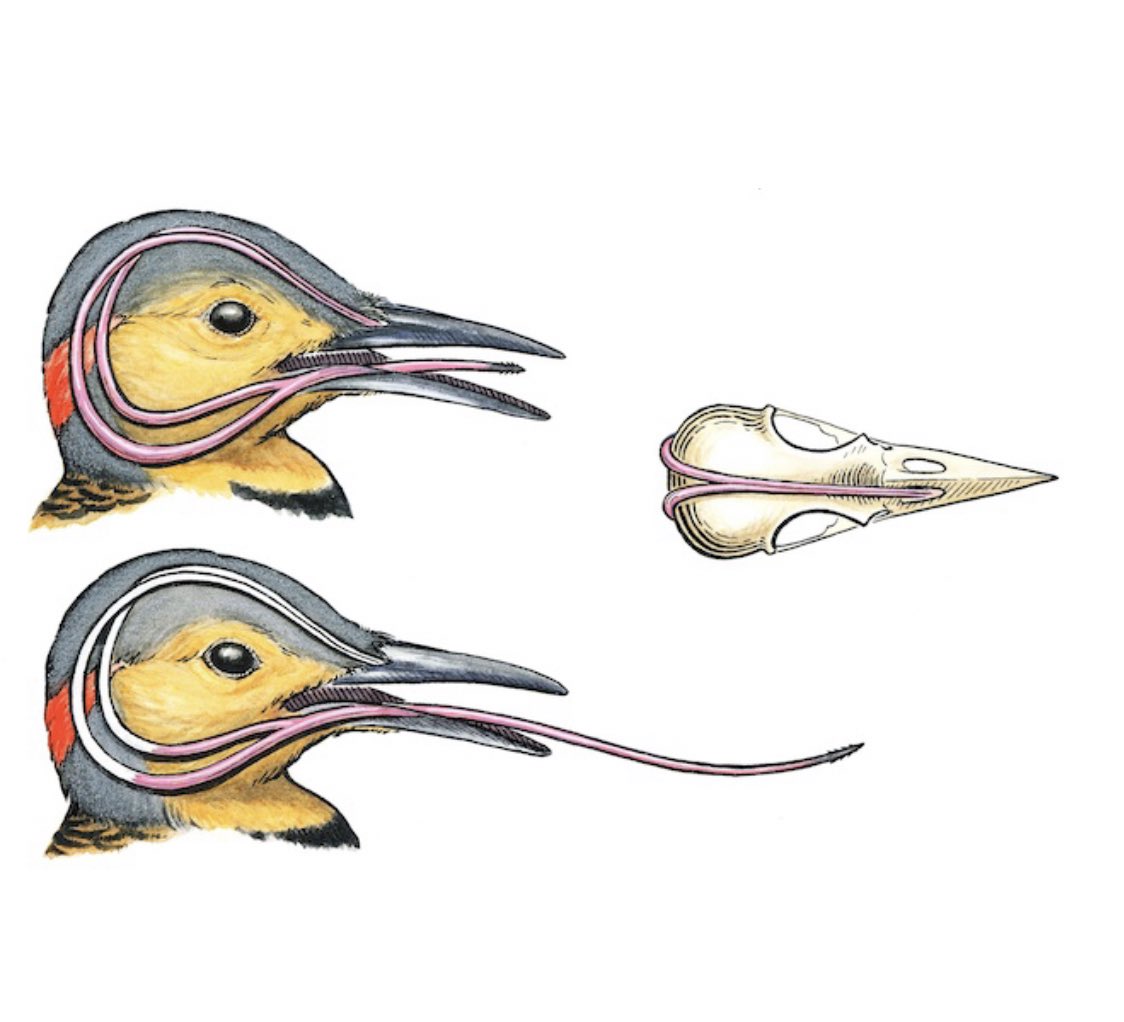 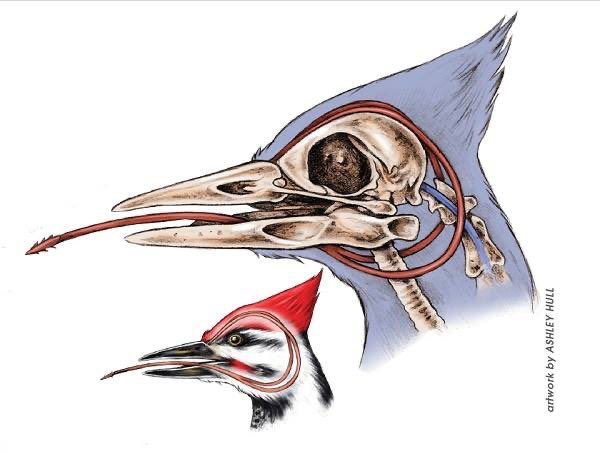 NEW GUY: can i use your hammer
OLD TIMER: no it’s mine

NEW GUY: can i use your mc hammer
OLD TIMER: u can’t touch this