[consoling friend after break up]

me: don’t worry there’s plenty of other fish in the sea

Halloween is the perfect time to trick people into believing you aren’t really going to use that ice pick you’re carrying around.

A 17-year-old can win a gold medal at the Olympics, but I don’t have enough energy to go to the grocery store and the post office on the same day.

My family is missing that gene that tells you when trash cans are full.

Sending everyone soggy empty boxes this year with a note – Hope you enjoy this expensive ice sculpture made in your honor. #CheapChristmas

{my first day as a football announcer}
wow those guys really want that coconut there must be a genie inside.

this has done me in for some reason 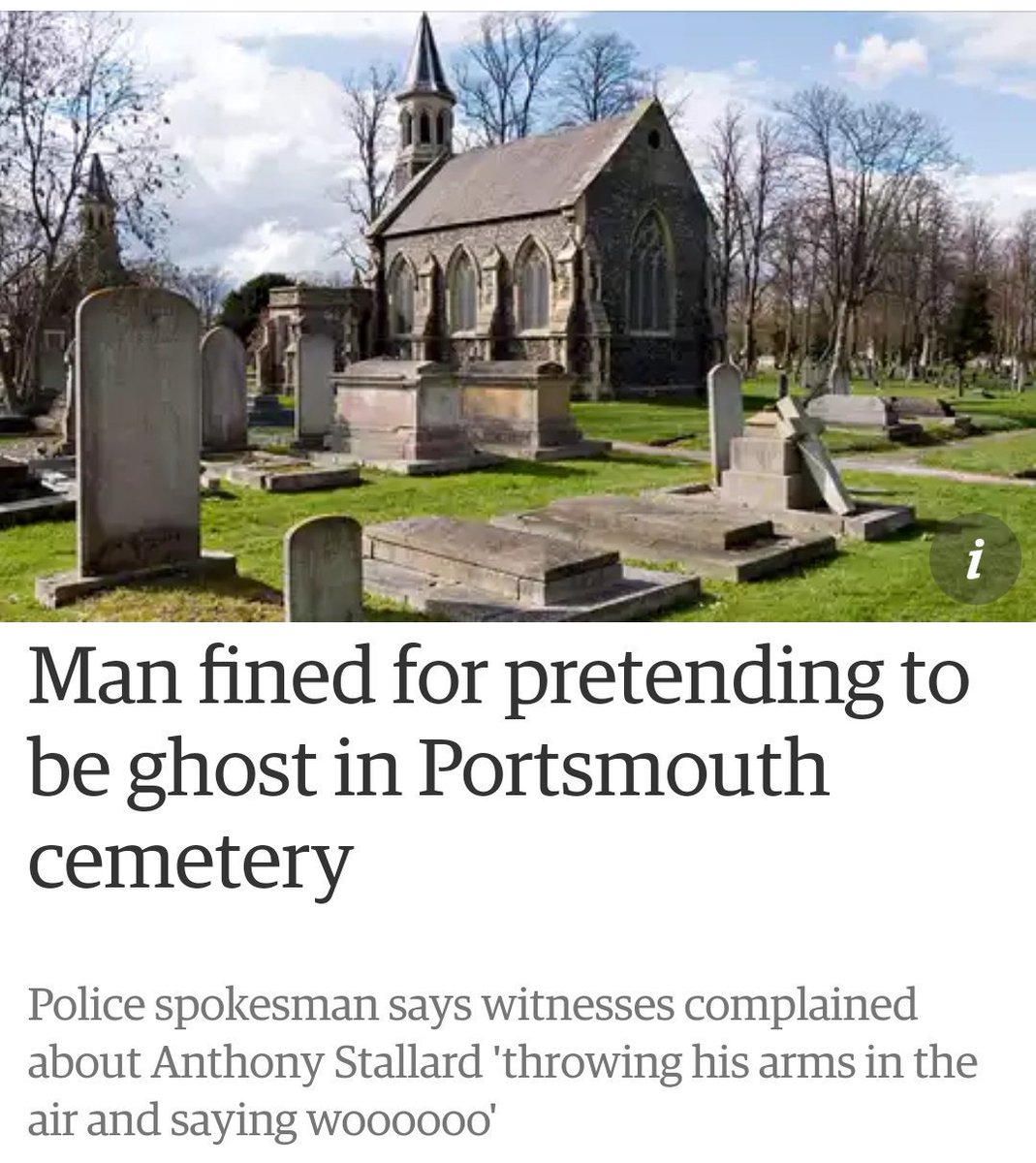 *now laugh because sunscreen protects you from ultra violent Rays*