Inventor of wicker furniture: I want this to break and injure someone eventually 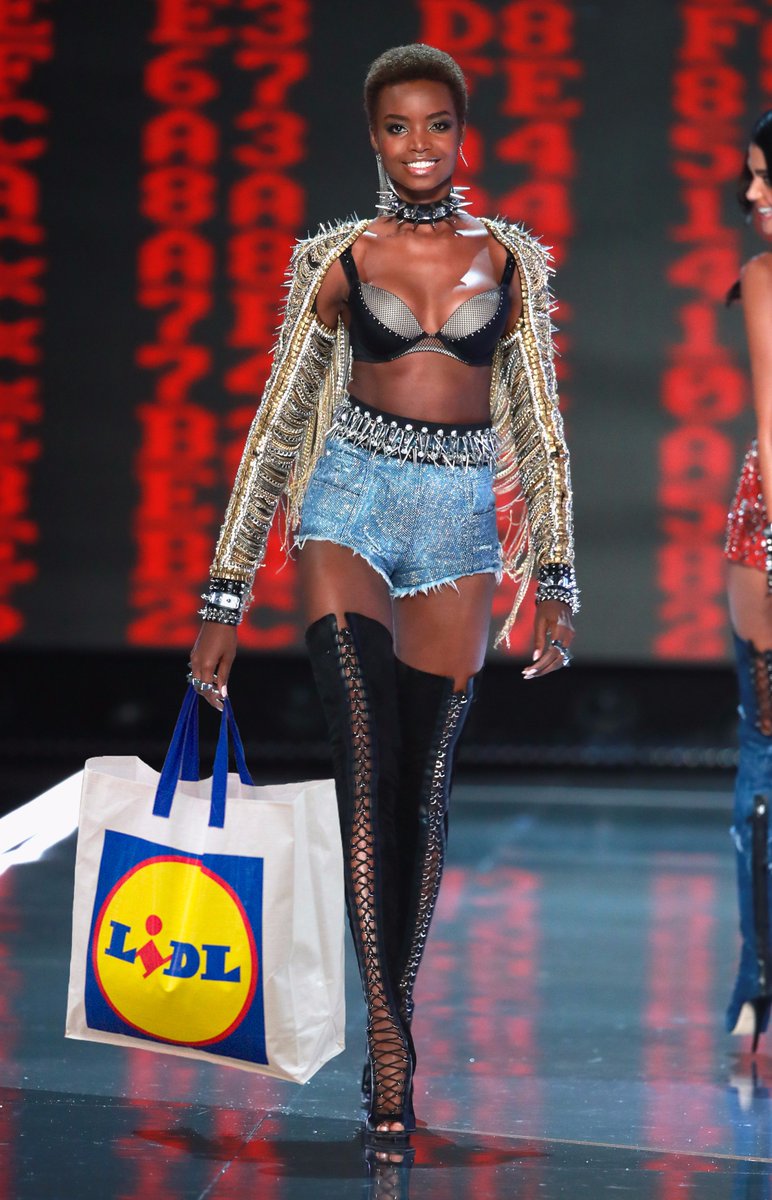 Pavlov: the dogs salivate when I ring a bell

Pavlov: they connect two unrelated events due to repeated conditioning

There’s no logical reason for shorts to be the same price as pants.

It’s time to clean the refrigerator when something closes the door from the inside.

Apparently, you can only say “Look at you! You got so big!” to kids.

Old girlfriends tend to get offended.

*At a clothing store*

I’m trying to teach my toddler how to headbang but he’s pissed because he wants a bottle. I told him to save that anger for the mosh pit.

You (drinking coffee): Drugs are bad
Me (smugly injecting heroin): Actually, coffee is a drug

They say the cheetah is the fastest land animal, but nobody has ever clocked a parent whose child called for a plunger from within the bathroom.

If Twitter was any more fun we’d have to smuggle it in from Mexico.