It’s my mom’s personal mission in life to save me 20% on all my purchases by clipping out and giving me every coupon known to mankind. 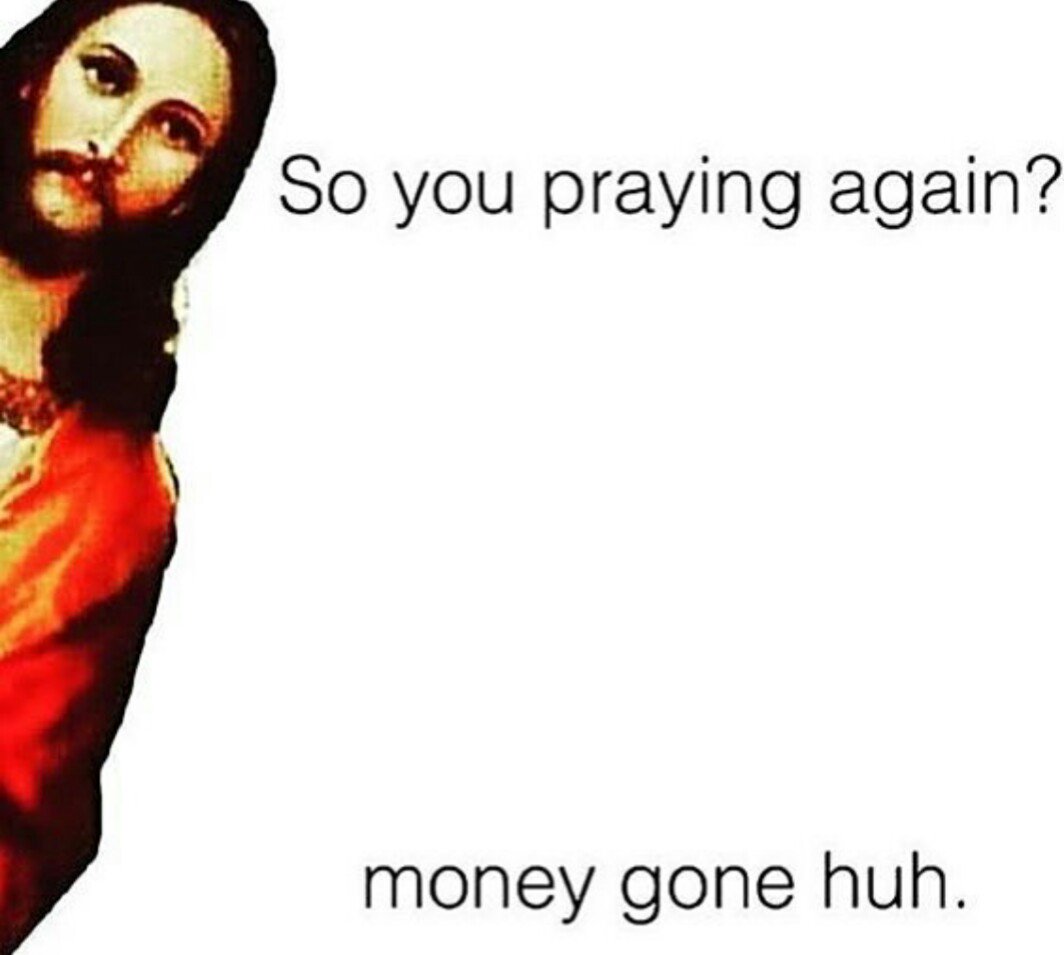 mob boss: only you would bring a knife to a gun fight

me: for the cake

me: Jimmy the Snitch said I’m gonna get what’s coming to me

mob boss: that’s not what I-

me: it’s my birthday

Through a telescope, I see a woman on a planet light years away.
She waves.
I wave.
I awkwardly realize she is waving to the guy behind me.

5yo: dad how many teeth do I have to lose to buy a tv?

5yo: do I have a thousand teeth?

Me: haha not quite

5yo: *just glares at his little brother*

My grandma sailed on the Titanic.

She keeps trying to tell me what it was like but I say “Shut it Nana, I haven’t even seen the movie yet!”

Genie: I will grant you one wish

Me: I wish to be healthy and fit in both body and mind

Genie: I said a wish, not a miracle

Everyone talks shit about the Salem Witch Trials but there hasn’t been a witch attack in like 300 years.

A penguin suit mysteriously arrives at work. No label. No explanation. You try it on, just for fun. When you turn to show your colleagues, you realise they’re all dressed as leopard seals. You flee.