It’s so cute how all the free sandwiches in the fridge at work have little names. In hindsight, i shouldn’t have said ‘surprise me’ when the judge was about to sentence me

What’s the difference between a guy wearing a bullet proof vest and the English football team? The guy would survive the first round.

If I accidentally put a live scorpion in my mouth and chewed on it, am I going to die? Don’t ask how that happened….but my tongue is numb.

I’m not sure, but if I died in your arms tonight, that makes you a suspect. At the very least.

The only thing more satisfying than doing big yard projects yourself is paying someone to do it while you occasionally watch out the window.

“Hey, look, is that Dad?”
“Either that or Batman’s really let himself go.” 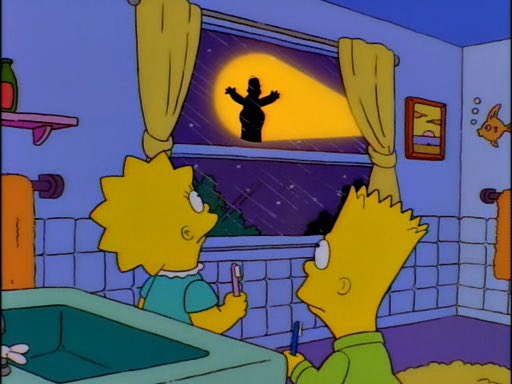 Post-Having Daughters:
*Teaches them “NO” in 167 different languages including Klingon

Cute stranger: *smiles at me*
Me: *already imagining who will get custody of the dog*