I’ve found the most Canadian coffee shop in all existence. 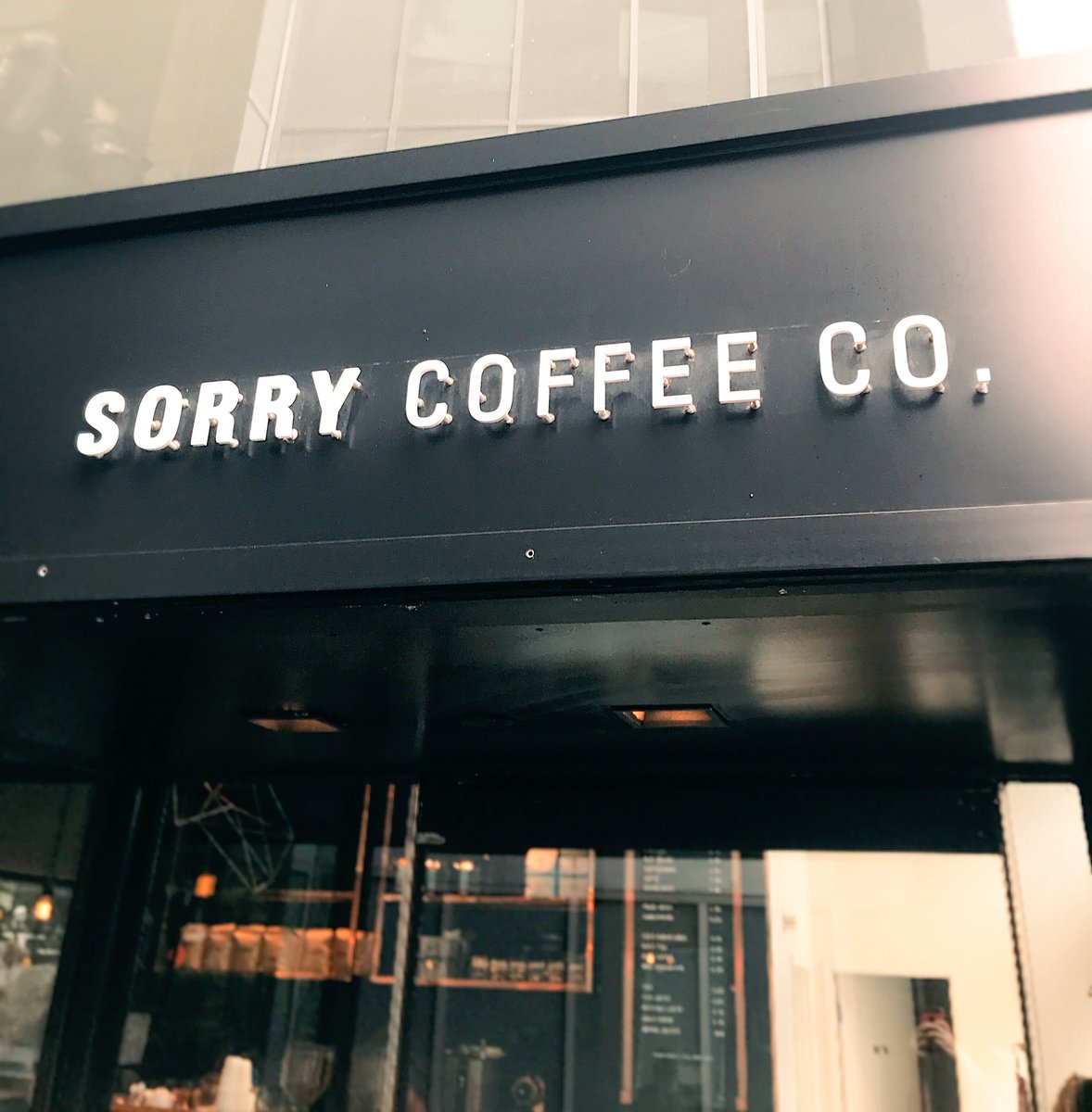 The worst part of Aquaman’s day is when he has to kill time on land for half an hour after eating a meal.

do u- hey do u ever wish u coud eat water

My parents both wear hearing-aids. And I think that’s why they’re still married…they never turn them on.

Me: you’re leaving me?

And on the eighth day, God let the dogs out. And there was much confusion among the Baha Men.

people are attacking at me with pitchforks simply because i choose to lay still under piles of hay, straw, and leaves at times.

ME: Waiter!
WAITER: What’s wrong?
ME: I ordered the alphabet soup.
WAITER: What’s the problem?
ME: How many letters are there?
WAITER: Twenty six, sir.
ME: Well, this soup only has bees. 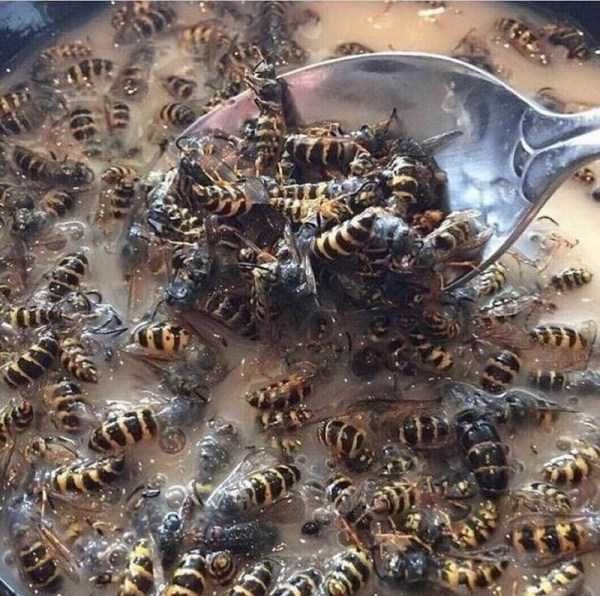 [first date]
Me: so what do you do
Date: i’m a veterinarian
Me: thank you for your service
Date: veterinarian not veteran
Me: ok but still