Clark Kent: *sets glasses on kitchen table*
Lois Lane: Is that our table? I don’t recognize it.

How many cops does it take to change a lightbulb?

None, they just beat the room for being black.

*drops mic, gets beat by security*

Wife: WHY are the boys wearing fishnet stockings?

Me: You SAID they needed to learn how to Cher. 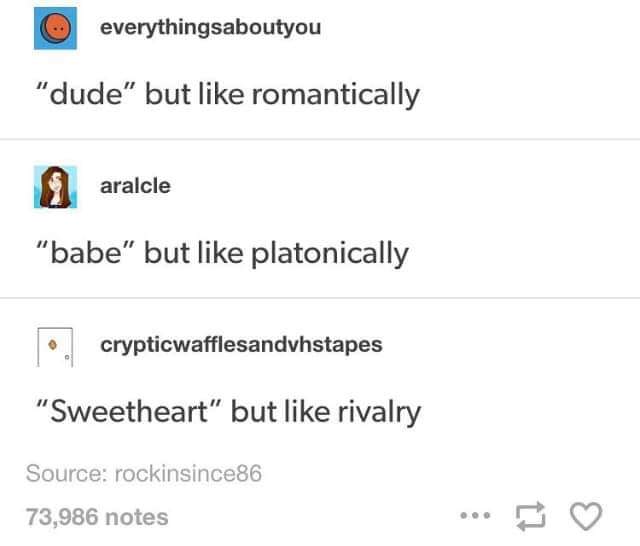 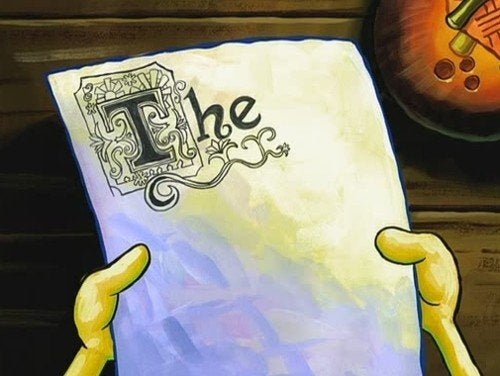 Today is National Girlfriend’s Day. But it will never be National Marriage Day. The calendar’s just not ready for that kind of commitment.

i’ve seen enough demonic possession movies to know that as soon as you see your kid just standing at the foot of your bed, you kill it. don’t be a hero

I just want to live in a world where stupid people don’t knock on a locked bathroom door shouting, “anyone in there?!”