Me: I’ve installed a sensor to let me know when there’s any social awkwardness in the air

Me: I love pastry
Person on Twitter: I see that you like pastry and that’s fine but also I wondered if you ever knew that pastry was responsible for a murder in 1977 when someone set a sausage roll on fire which caused a fatality so you’re basically condoning murder here’s a link

[the invention of knocking]

i’m gonna punch your house until you talk to me

I hate it when someone tells me something, then says “this information is not for public consumption.“

…As if I plan on eating it.

My husband said he’d gotten an idea for a gift for me from a show he’s been watching. I just realized that thanks to free HBO on Hulu he’s rewatching The Sopranos. Now I’m a bit concerned.

Why a man would want a wife is a big mystery to some people.

Why a man would want two wives is a bigamystery.

The year is 2020. Hip hop has fully merged with dubstep, creating the genre of music known as Dubhop. All hope for mankind is lost

Dog: I love it, it was delicious!! 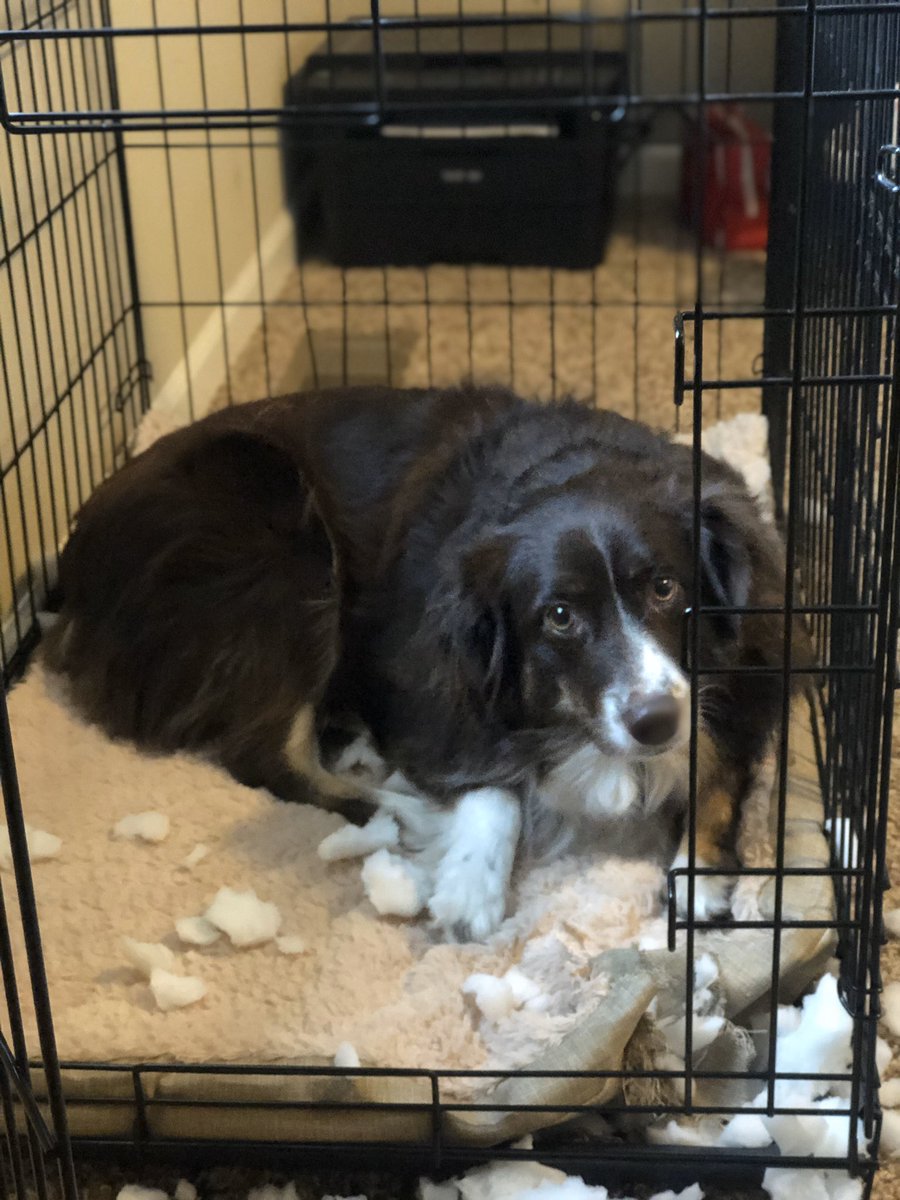