*job interview
HR: Can you name one of your strengths?
Me: Sure. I’ll call it Giselle.

Girl likes ‘boys with accents <333’ on Facebook. I charge at her. “HELLOUGH!! I AM HELMUT, FROM RUSSIA. I WORK AS STRANGLER AT MEAT FACTORY”

You know how people play video games by pushing all the buttons at once?

me: BECAUSE IT ATE MY HIPPO

I just heated up a delicious chocolate brownie and put some ice cream on top of it & sat on the couch to enjoy it.

Seconds later, Catherine asked Samuel if he’d like a bite on MY brownie.

I faked a smile and gave him a bite.

Soon after, she asked him AGAIN.

I have no wife.

Who called him Spider-Man and not Netflix?

At first I hated this, but my wife forced me to live with it a while, now I love it for some reason. 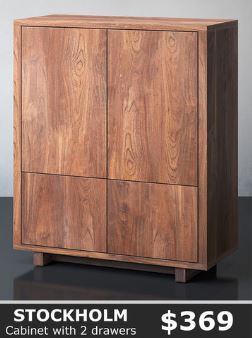 [creating humans]
God: They will have a powerful immune system
Assistant: Boring
God: ok some will die from eating a peanut
A: Nice, nice

HIM: Do you have any snacks?