Just donated blood. I hope whoever gets it likes wine.

Radiohead fans, this is for you. 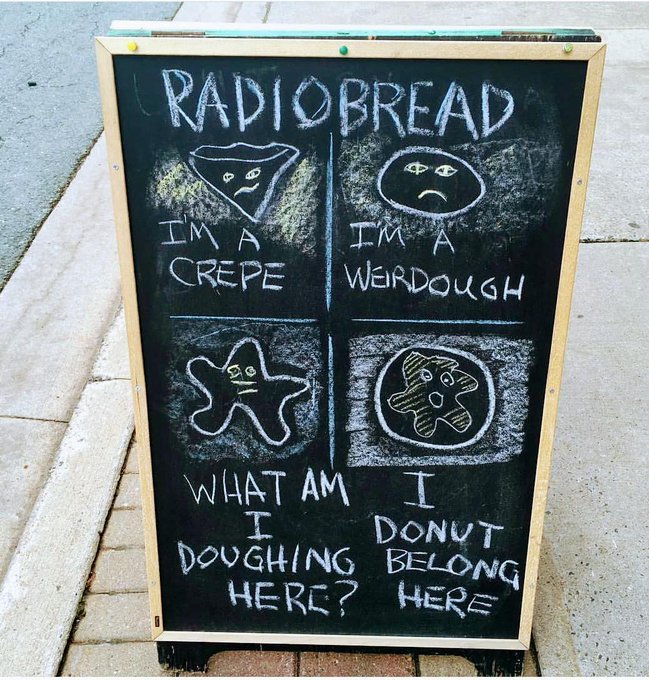 My 8 yr old just asked me how the first microchip was built at the exact time I was wondering what other animals got sweaty armpits.

Would love to do a Trump family sitcom, but would have to make up a character to be “the smart one”

wife: Would you ever want an open marriage?

Buying a scrub brush on a stick for your back because you need something to remind you that you are single, even in the shower.

exec: i have a new band that’s going to tear up the charts

ceo: that’s way too many durans

exec: we can cut it down to just duran, sir

exec: i have an excellent idea then, sir

Wind In The Willows: Choosing Nicknames: 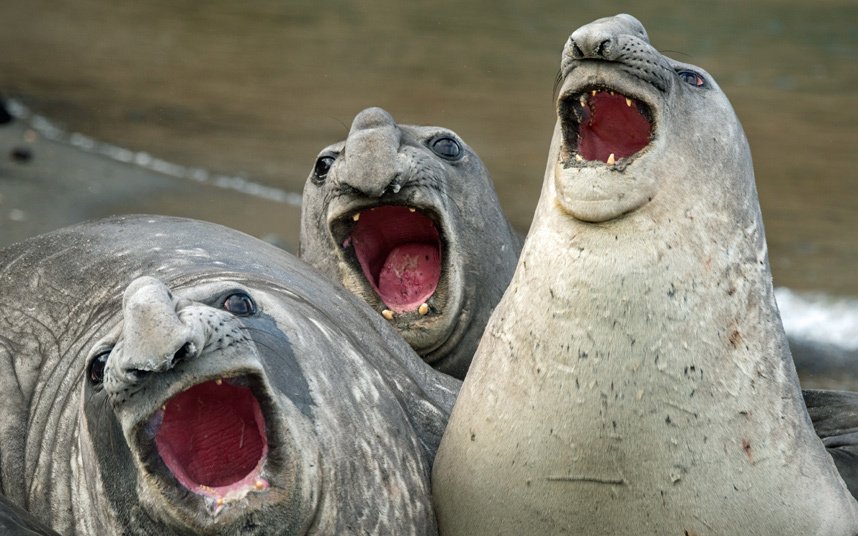