Just found out my wife’s been mad at me for three days and I hadn’t noticed. She forgave me and I had to act like I was grateful and not bewildered

I scared 5 and he buzzed while we played operation. He went and told my wife on me. Long story short, I’m sitting in timeout tweeting this.

Planet of the Apes is starting to look downright optimistic.

POLICE CHIEF: We need you to go deep undercover.
ME: How deep?
CHIEF: VERY deep.

[Later, lying on a blanket, looking at the stars]
ME: *Turns to mob boss* What do you think God is?

CEO: they’re so fragile, how will they be packaged?

Inventor: in a sturdy box

Inventor: but they’ll get crushed!

CEO: fill the bag with air

Steal your neighbors’ garden gnome. Send them a series of photos of the gnome lurking near various truck stop men’s rooms.

[Bleeding out from a polar bear attack]

Me: *Choking on my own blood* I loved you in those Coke commercials.

Inspired by Baby Jesus, I’m hoping to get nailed this weekend.

me: I feel like I’m making a big mistake

maid of honor: yes the bride should be wearing that

The fox I planted last year is coming along nicely. 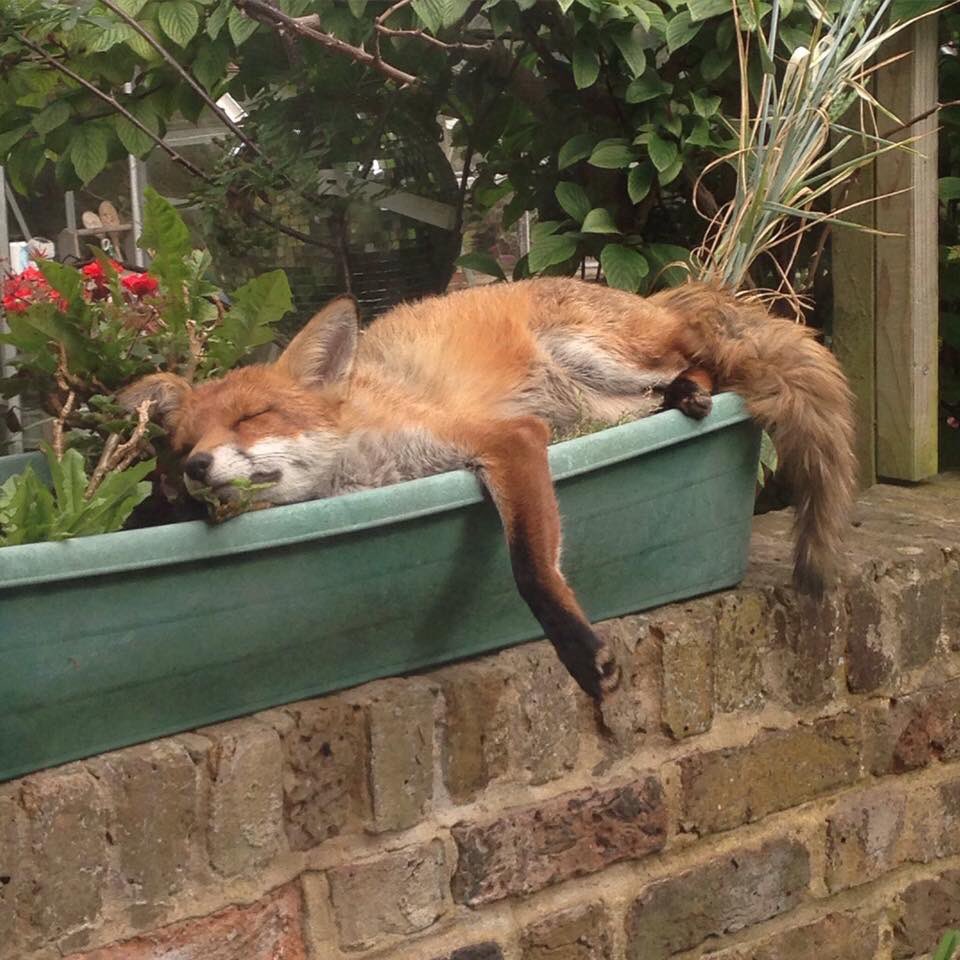