Starbucks, where 11 members of staff frantically do things behind the counter, yet not one of these things appears to resemble a hot drink

Me: *skips a rock perfectly across a pond*

A gritty reboot of basketball where we find out all the players’ moms were murdered by circles and that’s why they throw rocks at one.

The water drought in California is so bad, that someone broke into my cousins house and stole his waterbed.

When I’m in a room full of toddlers, I can’t help but scan it for potential serial killers

Just heard a young parent say “Brantley is a demon child.” Well, you’re the one who named him Brantley. Maybe take a hard look in the mirror, Judith.

Stop telling me your newborns weight and length. I don’t know what to do with that information.

the year is 2042. a man is fired for doing “the robot” in a mixed crowd of humans and androids at the company xmas party.

i need a hug(e amount of cash money)

We are all damned fools. He tried to warn us, but we didn’t have ears to hear.

Now all I can see is that horrific smile. That knowing gaze born of higher-knowledge which says, “It is too late.”

The Papa John’s Day of Reckoning has come. 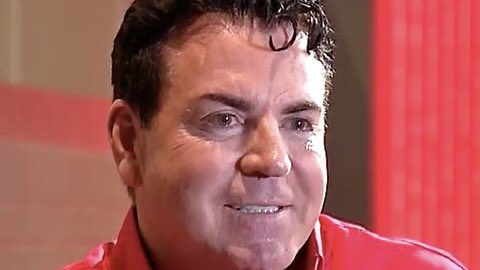