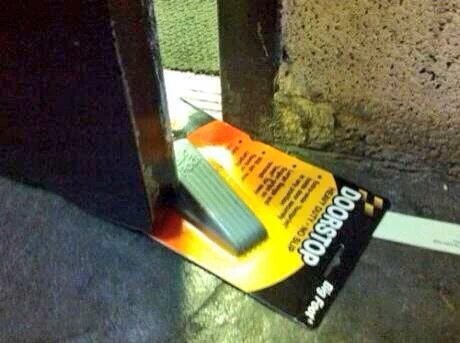 They act like technology is ruining childhood, but back in the day, kids were so bored they would turn their eyelids inside out for fun.

just mowed the backyard
[idiot mocking voice] “but deg what will u do this weekend?”
hell, the way it grows i’ll be able to mow sunday idiot

me: *is guillotined in a whole foods*
cnn: Man Beheaded In Grains Section Has Dark Past Of Illegally Downloading T-Pain Songs In 2007

Movies led me to believe I’d be taller and better looking. Okay, they were home movies and my parents said it a lot.

Seriously, if you hacked Trump’s account and wanted to make him look bad, WHAT THE HELL WOULD YOU EVEN TWEET.

If you’re bored and looking for something to do this weekend, a reminder that you should not start running for president

Watching Finding Dory & her parents call her “cupcake.” How do they know what that is?

I’m listening, but this 5-year-olds ‘polka-dotted dinosaur astronaut’ story better have a point

You can tell a lot about a person by judging them.

My son just handed me a note while I was talking on the phone that read “gossip=sin” so anyways I just got owned by a 15 year old.