legolas: you have my bow

gimli: and my axe

[everyone looks at me, closely guarding my sandwich]

me: you may have a SMALL bite

Two things all artists have: 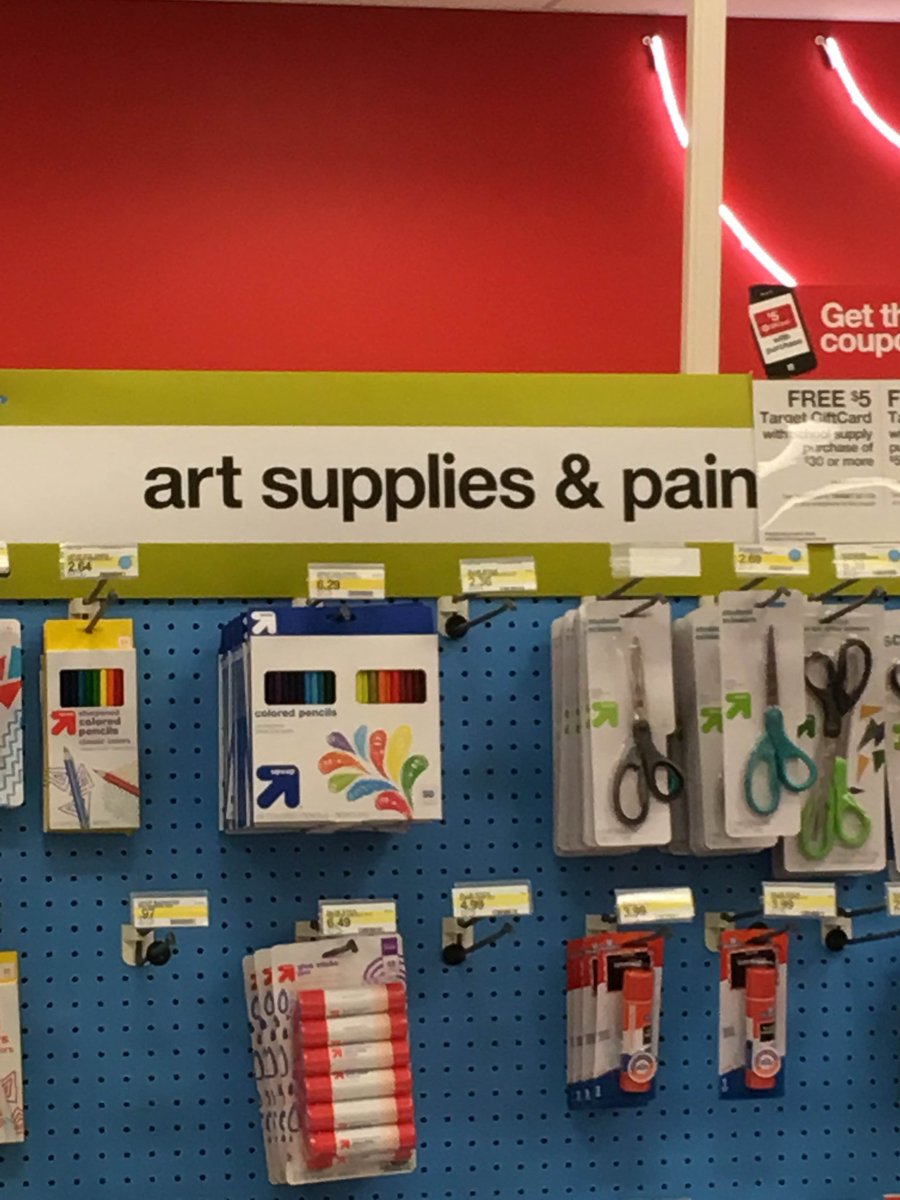 friend: so, things are going well?

Girlfriend: but sometimes I just-

[she looks back to see me, eating the flower I just pulled and inspecting another]

According to science the atoms in my body contain the energy of 30 hydrogen bombs, and yet not enough energy to get up early and go jogging.

That awkward moment when you realize your wife’s funeral is turning into a sausage-fest.

Me: I found some sunglasses. Got any wallets?

Lost&Found: this isn’t an exchange

Me: *pulls sunglasses back*

Me: You alright buddy?

Guys, I did it. I found the Holy Grail of parenting.