Life hack: If I ever end my advice with “I promise”, do the opposite. I’m bored and want to see if you’re going to do the stupid shit I suggested.

pay no attention to the pizza being delivered to the bush outside your bedroom window..

If you work for UPS or FedEx, you speak Parceltongue.

MY TOP 3 PROBLEMS WITH DUCKS

1. Vulnerable to attack by foxes b/c they’re too lazy to learn karate
2. Out of millions of ducks, only one (Scrooge McDuck) has conquered the business world. PATHETIC SUCCESS RATE
3. Too many handouts. GET A JOB AND BUY YOUR OWN BREAD YOU LAZY DUCKS

We’re just never going to talk about the fact Mufasa and Scar are brothers but have entirely different accents?

We get it. If your candidate doesn’t win in November, you’re moving to the whitest English speaking country you can drive to.

To clear a pop-up ad online, I was just forced to agree that “I don’t care about being healthy and smelling clean” 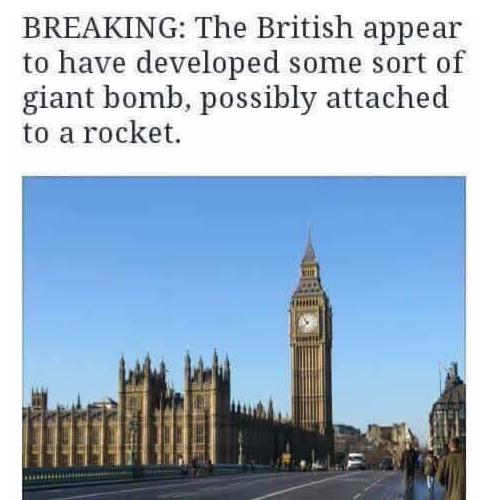 We can put a man on the moon but we can’t reference any other achievements?

is the Gap going to kill me in two days